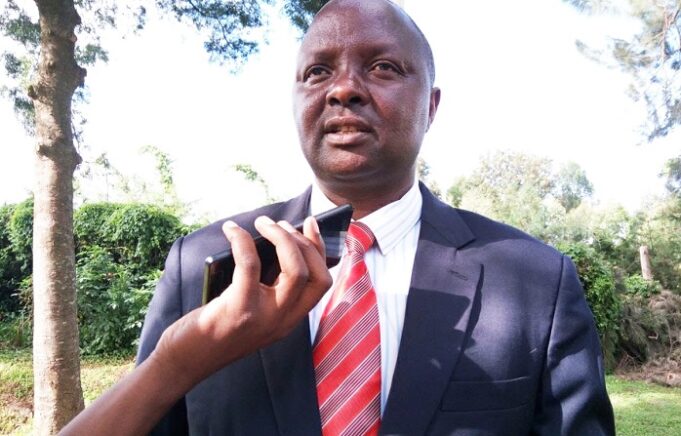 The Association officials led by David Obuhatsa filed a contempt of court application on Tuesday seeking to have the three jailed for six months for disobeying the orders issued on September 19.

The officials also sought orders to have the ex-officials committed to Nairobi Industrial Area Remand Prison and Nairobi Women Prison-Langata, for the aforementioned period.

The court will issue directions on the matter on October 6.

“Take notice that the Honorable Court shall be moved on the 6th day of October 2022 at 9.00 o’clock in the forenoon or so soon thereafter as the Counsel for Applicants may be heard on the application,” the court said.

In the orders issued,  Maiyo, Jeremiah Nyakundi and Sarah Kagendo Mitambo were directed to vacate the office within seven days.

They were also ordered to hand over bank accounts, office files, receipt books, sponsorship agreements, membership registers and any other official documents.

This was after Maiyo’s election was found to have been illegally conducted.

“Nicholas Maiyo, Sarah Kagendo and Jeremiah Nyakundi are further restrained from attending or participating in any education forum organised by either the ministry or any other stakeholder,” the court said.

Justice Hedwig Ong’udi of the High Court further ordered that Obuhatsa be the recognised chairman of the parents association.

In Tuesday’s application, officials said they visited the officers at Re-insurance Plaza to be handed over to the office but were barred from entering.

It added that the ex-officials were on record for saying they were not ready to comply with the court orders.

“Even after being served with the Court Order, Maiyo called a press conference on September 22 and informed the public that they should not be worried because he does not recognize the orders that were issued by the court on September 19, and as such he was going to discharge his duties without any fear,” the application reads.