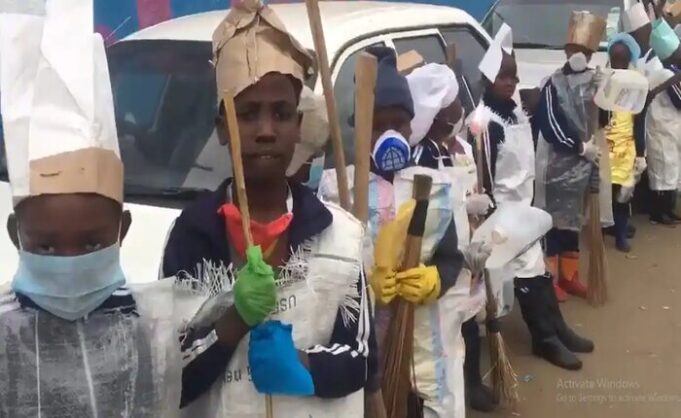 The competency-based curriculum, CBC has been so demanding that the hours spent by teachers of English and Kiswahili with learners have considerably reduced.

According to the  report by curriculum materials providers, Tusome, schools have lost up to 30 lessons in English and Kiswahili since the rollout of the new curriculum.

Tusome, which was launched in 2014 to help learners in Grade 1, 2 and 3 to fluently read in English and Kiswahili found that teachers seem comfortable using Tusome material in the classroom, but face inadequate time under CBC.

“However, the teachers have faced significant challenges following the 40 per cent reduction on instructional hours allocated to English and Kiswahili under the Competency-based Curriculum,” reads the report.

Learners’ ability to read in English and Kiswahili has significantly dropped on account of the fewer hours.

Under the CBC, learners take three Kiswahili and English lessons each week unlike  in the 8-4-4 system, English and Kiswahili lessons were taught each day of the week.

About 70 hours of teaching and learning Kiswahili and English have been lost. “Endline results found on average that teachers were around 30 lessons behind since the last evaluation,” the report reads.

The majority of the learners assessed were still struggling to read at least 20 words each minute correctly.

In Grade 1, 72 per cent of learners were not able to read at least 20 English words each minute while in Grade 2 some 46 per cent could not handle the same task.