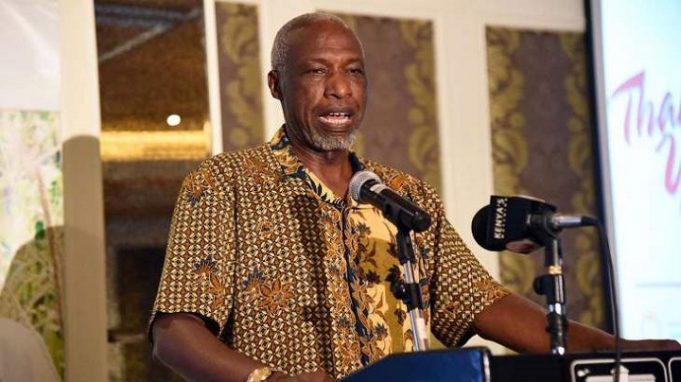 Consequently, they have been barred from accessing the institution’s premises.

The sacking comes few days after the council declined to cede part of the university land as directed by the State.

However, the state has suffered a blow after the newly appointed council, led by Prof Chrispus Kiamba declined to take up their new appointment.

According to sources, the group said they are unwilling to get involved in a tussle.

They also said they are not willing to go against the decision made by the sacked council considering the group is more senior to them education-wise.

The move now sends the government back to the drawing board as far as its bid to get the land they asked for is concerned.

The sacked Kenyatta University council declined an order that compelled them to hand over the institution’s title deeds.

A statement by the council and signed by the council chair Adhola indicated that the title deeds will not be submitted to Head of Public Service Joseph Kinyua.

“We wish to inform you most respectfully, that we will be unable to accede to the request to the title deeds,” the statement reads.

This letter was a response to a previous direction from Kinyua, requesting the varsity to hand over a section of its vast land.

Kinywa in the letters had said 30 acres will go to the WHO emergency hub while some will be donated to squatters.

Another 10 acres will be donated to the Africa Centres for Disease Control.

Kinyua said 180 acres will go to the neighbouring Kenyatta University Teaching Research and Referral Hospital, which already sits on 100 acres donated by the university ten years ago.

Adhola distanced the council from the decision by the state to acquire lands.

“If the due process of the law as foresaid was followed, the university would have been able to demonstrate that it requires every inch of its current land,” Adhola said.

The council termed the directive as ‘unclear and unconstitutional’ saying they were not involved.

“The council holds the considered view that such a decision cannot be lawfully made without involving and consulting the council,” the statement reads.

On Tuesday, KU Vice-Chancellor Paul Wanaina could not hold back his tears while addressing the university staff over a land row.

A meeting he convened to address a land row pitting them and  President Uhuru Kenyatta’s administration laid bare his frustrations.

His address followed a directive by Kinyua that instructed the university to surrender nearly half of its land.

“This is probably the last time I am talking to you as VC. I understand a new council is being formed,” he said amid tears.

Get Promoted from Job group C2 to C3 and other common...