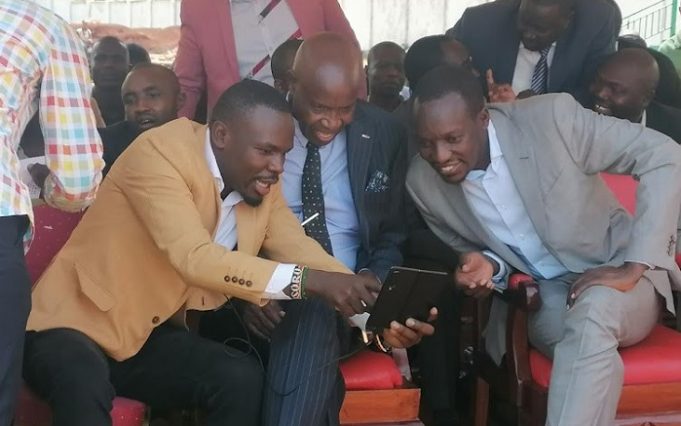 NPA Wants All Public Schools to be Day Schools,  Only Private Schools to Have Boarding Sections

The National Parents Association (NPA) are now demanding for banning of boarding in public schools and limiting boarding services to private schools only.

In a proposal to the Presidential Taskforce on Education Reforms, the association backed the Competency Based Curriculum (CBC) but called for some amendments in the system.

The association noted that the system should rename  junior secondary as upper primary.

According to the association Secretary-General Eskimos Kobia, they were opposed to the compulsory directive by some public schools that students had to board.

“All boarding facilities should be left to be managed by a private entity or individuals and a policy needs to be put in place to make boarding not compulsory in schools,” he said.

As per their proposals, Kobia said that the current structure of CBC should be amended to substitute the word junior secondary with upper primary.

“We are proposing that the structure of education from grade 1 to 6 be renamed as lower primary, while from grade 7 to grade 9 should be named as upper primary,” he said.

He said that the system should not be amended but the government should create a vote-head for CBC teaching and learning materials under the Free Primary Education (FPE) capitation grant.

“The Government should provide extra infrastructure in terms of workshops, computer rooms, home science, arts, craft and music in every school for the practical lessons,” he said.

He revisited the issue of lost certificates noting that the current policy of denying students an opportunity to replace the lost documents should be amended.

“We propose that the KNEC Act be amended to make it a criminal offence for any person to withhold KCSE, KCPE or TTC certificate of any candidate,” he said.

Kobia added that parents wanted the KNEC Act amended to allow candidates who fail the national examination to reseat for supplementary exams within three months.

“The KNEC Act should be amended to allow candidates who commit offences to be suspended for a period not exceeding six months and thereafter sit for the examination again,” he said.

On staffing, Kobia called on the government to employ 7,500 quality assurance and standard officers with every ward getting five each.