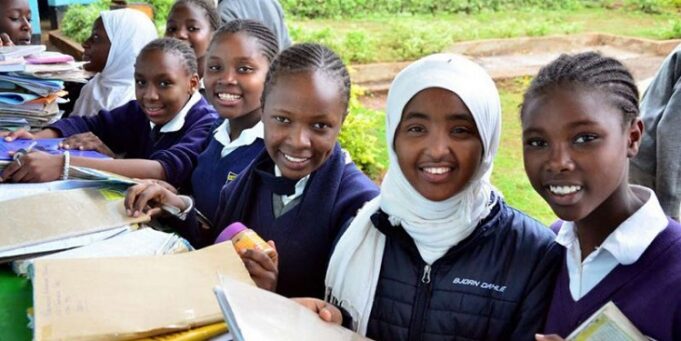 Details have emerged of major learning gaps candidates suffered during the shutdown of schools due to the pandemic, less than two months to the start of KCPE.

The findings are contained in an assessment administered in October 2020 to all candidates that adopted an exam-like model in all examinable subjects.

The assessment shows that the majority of Class Eight learners performed below average, failing to attain the minimum benchmark (50 per cent) in most of the subject assessed.

For instance in Mathematics, English Composition and Kiswahili Insha only 34.5, 39.9 and 45.1 per cent of the learners respectively attained 50 per cent of the total mark.

The study sought to establish Class Eight pupils’ performance levels in subjects examined in KCPE after the prolonged closure of schools occasioned by the Covid-19 pandemic.

It was envisaged that the learning assessment would inform teachers and other education stakeholders on the learning loss, which may have been occasioned by the lack of face- to-face learning and limited access to remote learning, with a view to inform on areas of targeted intervention.

However, it is notable that Social Studies, Kiswahili Language (Lugha) , Mathematics and Kenyan Sign Language reported mean scores which were lower than the expected mean of 50 at 49.5 and 48.9, 44.8 and 43.3 per cent respectively.

Low learning outcomes are noted in English, Kiswahili and Kenyan Sign Language compositions, with KSL registering the lowest mean at 36.9, followed by English and Kiswahili at 44.7 and 46. 6 per cent respectively.

Girls largely performed better in languages than boys. In English, girls attained higher means in both language and composition at 51.3 and 46.5 against 49.3 and 42.8 per cent.

In Kiswahili, girls attained 49.6 and 49 per cent in language and composition respectively against the 48.2 and 44.2 attained by boys.

On the other hand, boys performed better than girls in Mathematics and Science at 45.3 against 44.3 and 59.2 and 56.4 per cent respectively.

The study also established that pupils in private schools registered higher mean scores than their counterparts in public schools in all the assessed subjects.