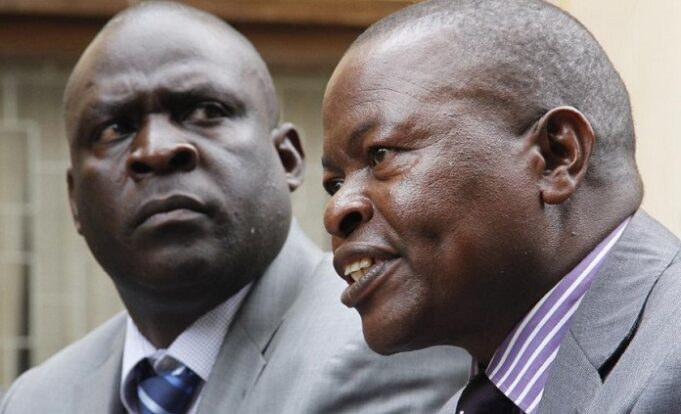 The two giant teachers’ unions are prepared for next year’s polls, with the Kenya Union of Post-Primary Education Teachers (KUPPET) boasting a larger membership for the first time. KUPPET has seen its membership grow to 110,000, from 70,000 in 2018.

After an exodus of members orchestrated by the Teachers Service Commission (TSC), the Kenya National Union of Teachers (Knut) goes to elections a weakened body, a development that undermines Secretary-General Wilson Sossion’s quest for a third term.

Campaigns for the elections by the unions, that have had contrasting fortunes in the past two years, have already begun at branch and national levels ahead of the January vote.

KUPPET Secretary-General Akelo Misori is banking on the growth of the union’s membership to win a third term.

The KUPPET national executive is working together to ensure it goes to the polls as a united front. Mr. Misori has confirmed that the elections will begin on 15th January 2021 at branch level and end on 27th February 2021. National elections will be held from April to June 2021.

“I am confident of re-election,” Mr. Misori confirmed to one of the media houses during an interview.

Emuhaya MP Omboko Milemba will be defending his position as KUPPET chairman while Mr. Njenga Mwethi will be seeking to be re-elected as treasurer.

There are 10 elective seat and three nomination slots per county.

For a person to win a KUPPET or Knut national seat, he or she is required to have won top seats at branch level. Hopefuls for top union positions will declare their interest after winning at branch level.

The unions elect their national leaders for a five-year term. With no term limits, they can be re-elected as many times as possible.

The registrar of trade unions issued a notice to KUPPET, KNUT and other unions in September to call elections early next year in line with their constitutions.