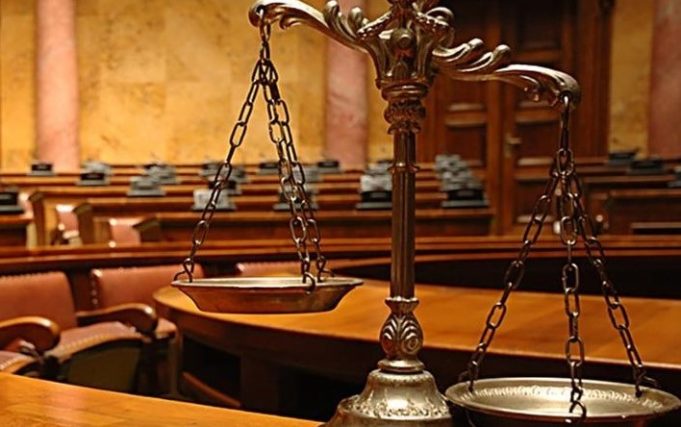 A man accused of selling Cannabis Sativa worth Sh50,000 in Lenana school was on Wednesday arraigned at a Kibera court Wednesday when the matter came up for hearing.

The charge sheet read in court says that the accused person committed the offence on August 19, 2020, in the Ngando area within Nairobi county at the Lenana school.

The products were worth Sh50,000, the court was informed.

Gilbert Omanga, a detective, has also testified in court that there was a young man who allegedly created disturbances at the Lenana school.

“A young man had created disturbances at the school and we visited the place, he said that he was not the only one who cultivated the bhang, we uprooted the plants and arrested Nzau,” the court heard.

The officer told the court that the accused person informed him that he used the plant products in their religion.

The court heard that other officers joined them at the scene of the crime and they found the accused person alongside another woman.

On Wednesday, court prosecutor Dennis Muindi told the court that a witness was attending to other serious matters and urged the court to set a new date.

The suspect however denied the wrongdoing and the court entered a plea of not guilty.

The magistrate released him on Sh50,000 cash bail with the surety of the same amount.

Tullei directed that the matter be mentioned on November 17.