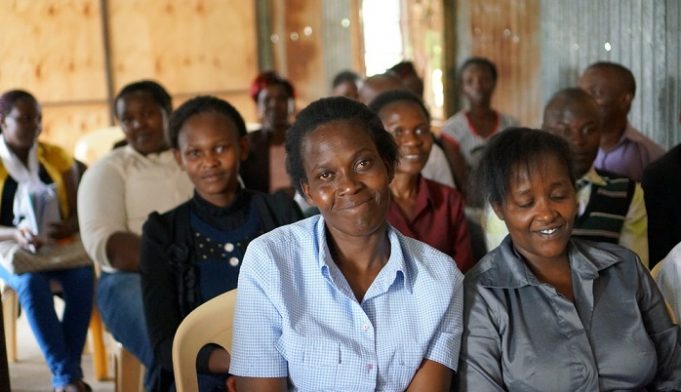 Over 50 serving teachers have declared their interests in various seats in the August 9 elections in Kakamega County, majority of them mainly eyeing the MCA seat. This number has increased ten-fold compared to the previous elections.

Some of the teachers said they had tendered their resignations to their employer so as to join politics. Leading the pack is Kakamega County Kenya National Union of Teachers (KNUT) Chairman, Patrick Chungani, who has declared his interest in the Murhanda Ward seat in Shinyalu Constituency.

His County Secretary, Archadeous Liyayi, on the other hand, wants to become the MCA for Idakho Central in Ikolomani Constituency.

Opinion is divided over whether the teachers had taken the right step to quit and join politics or are risking their professional lives.

“Life is about risks.For instance,I resigned as a teacher to vie for the Isukha North Ward seat in 2017 but lost,”said Violet Lumumba.

She added: “However,I did not give up and was nominated to the Kakamega County Assembly by my party, ANC and I have achieved what could have remained a pipe dream if I remained in class.”

Interestingly, Ms.Lumumba lost to Heleminah L’lanziva who had just retired as a long-serving high school Principal with Eregi Girls as her last station.

Mrs. L’lanziva is now seeking a second term. So is John Musilwa in Isukha Central Ward in Shinyalu. Musilwa vied and clinched the seat immediately after retiring from class in 2017.

He had also served as a Director at Invest and Grow Sacco and at the Kakamega Teachers Benevolent Fund.

But he is facing strong opposition from,among others, Dickson Murila, who has just retired as an education officer.

His other peer is David Ikunza who successfully vied in Shirere Ward in Lurambi in 2017 and is now campaigning for re-election.

It has however not been easy for Chungani and Liyayi.

Chungani has sought the Shinyalu parliamentary seat severally to no avail and has this time opted for a Ward seat.

Liyayi also tried his hand in elective politics in 2017 lost, and is giving it, another go.

The duo always seek elective seats while still holding their union positions which has been a major source of condemnation from their opponents.

But they defended themselves arguing that politics go hand in hand with trade union activism.

“It is not illegal to vie for an elective political seat while still serving your members at the union level,” said Liyayi.

But they defended themselves arguing that politics go hand in hand with trade union activism.

“It is not illegal to vie for an elective political seat while still serving your members at the union level,” said Liyayi.

He has defended himself from criticisms that such a position was too junior for him saying his main objective was to serve his people.

However, some veteran high school teachers who had earlier declared to vie for parliamentary seats bowed out.

These included Nanyuki School Principal Oliver Minishi who was talked out of the contest for Ikolomani parliamentary seat in favour of sitting MP Benard Shinali, as they are close relatives.