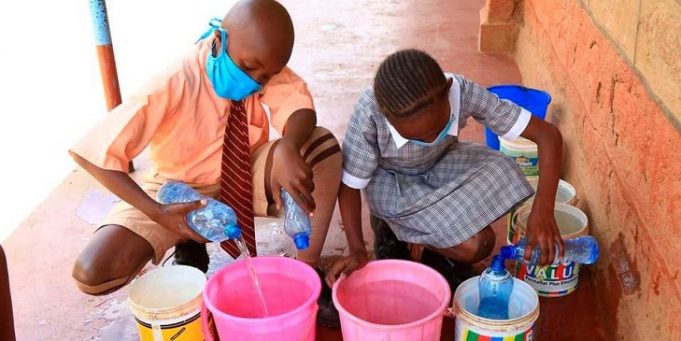 Parents, Unions Give Demands On CBC Implementation Ahead of Task-force

Education stakeholders have already listed areas in the Competency-Based Curriculum (CBC) that need to be addressed even before Ruto picks a task force to conduct public participation regarding the latter.

Even though  the church,  a section of parents and the teacher’s unions want the proposed junior secondary schools (JSS) to be hosted in primary schools, education experts have warned the government against that.

Education stakeholders have also demanded a clarity of costs to be borne by parents and the burden that the government will shoulder.

Further, the stakeholders want a clear funding roadmap for the CBC complete with clear transition guidelines ahead of the major shift from 8-4-4 to the 2-6-6-3 education system.

National Parents Association (KPA) and the Kenya National Union of Teachers (Knut) want junior secondary learners to be retained in primary schools on account of their young age.

‘‘How will these children cope up and adjust to high school in overcrowded schools and also with senior students? Majority of these learners still need parental care and exposing them to such situations will be tantamount to negligence,’’ says Nicholas Maiyo, the KPA chairman.

Parents also fear that moving the learners to secondary wing could push up fees.

Kuppet secretary general Akello Misori, on his part, says the taskforce should lay out an elaborate plan to ensure not ad hoc decisions are made along the process.

He says curriculum change is a high stake, technical, political, and sensitive issue. There are many cynics and sceptics who challenge initiatives to change.

According to him, the rationale for the proposed reforms should be well thought out and communicated effectively and efficiently.

Misori further stated that the twin transition in January 2023 might prove difficult since the 2.5 million learners moving to the secondary level is too big for the government to hold.

“If we continue to construct classrooms yet some of them will be left empty in primary schools, I think we are wasting resources. Instead of all these unnecessary expenditure, the learners should transit to the primary schools they are currently schooling,” Wanjohi said. ​