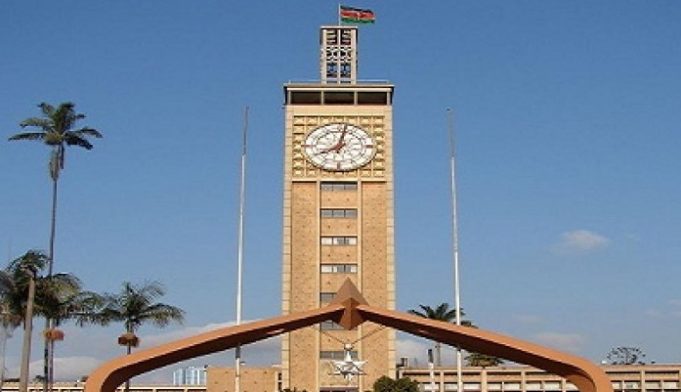 The National Assembly yesterday October 25,2022 was expected to review the contentious teacher delocalization policy through a motion which was moved by Lurambi Member of Parliament(MP) Hon.Titus Khamala.

The motion which was listed in order of business of the first session of the 13th Parliament of the National Assembly which has just resumed, was expected to reverse the ongoing delocalization of teachers by the Teachers Service Commission (TSC).

“This House resolves that the Teachers Service Commission immediately reverses the ongoing delocalization of teachers and initiates a comprehensive review of the teacher deployment policy with the involvement of teachers in order to make the policy consistent with International Labour Organization (ILO)and United Nations Educational, Scientific and Cultural Organization (UNESCO)laws and practices on teacher management and deployment,”stated Hon. Khamala in the order paper.

According to the MP,a conducive working environment for teachers enhances performance and that the delocalization of teachers which commenced in 2018 by TSC immensely disrupted teachers’ lives, lowered their morale and caused untold trauma to many teachers countrywide.

“The exercise was not supported with a clear policy framework and was initiated without the participation of teachers or their unions, contrary to Articles 118 and 132 of the Constitution on public participation and involvement of the people in the process of policy making,” he argued.

Hon.Khamala states that delocalization of teachers is inconsistent with the UNESCO teacher deployment practice,which treats education as a culture process conducted within a people’s cultural context at the local level.

Since the introduction of the delocalization policy, teachers’ unions namely: Kenya National Union of Teachers (KNUT)and Kenya Union of Post Primary Teachers (KUPPET) have criticized the policy and have repeatedly opposed it.

The unions argued that the implementation process of the policy was rushed, ignored issues of spousal proximity,age and health of some of the affected-factors which have informed previous deployment and transfers by the Commission.

The policy resulted in head teachers and principals of secondary schools being moved from schools in their Home Counties to other counties and regions which later targeted deputy principals who had served for long in the same station and those overdue for promotion in order to ensure a fair transition while continuing the programme.