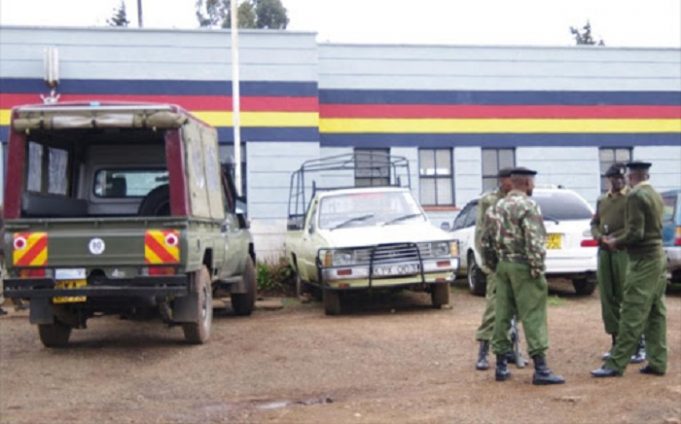 A four-year-old boy, in Pre-primary 1 has experienced possibly the worst experience in his life. This is after it reached the public domain that his mother’s Fiance has been sodomizing him. Hell broke loose on Thursday when the toddler had to be admitted in a city hospital in serious condition, after he had been defiled countless times in a session by the monster.

According to the directorate of Criminal Investigation, the incident was reported by the child’s teacher after noticing that the victim was in severe pain.

Police officers based at Parklands immediately arrested the victim’s mother and the suspect identified as Samuel Agesa, 32.

“This is after the child recounted to his teacher how, his mother’s boyfriend a boda boda rider, would engage him in the unnatural act after beating him up whenever his mother was away,” the Directorate said.

The two are currently in custody at Parklands police station as detectives finalize their investigations and drafting of appropriate charges, to have them arraigned.