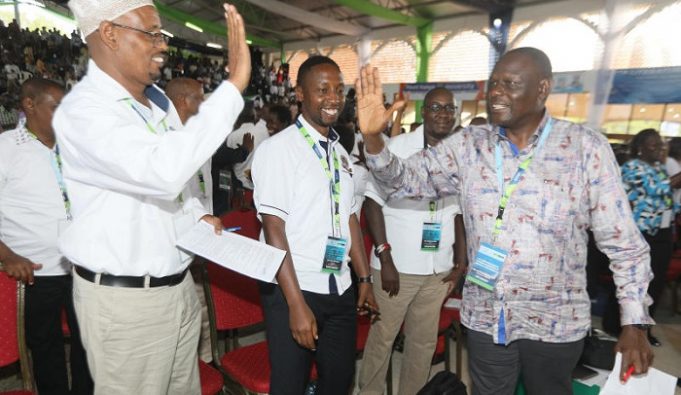 High schools with large student populations should have at least four deputy principals for proper management.

“Secondary school principals face the risk of losing their jobs as they appear inefficient. One of the reasons that brought about these challenges is the 100 per cent primary school-secondary school transition policy which has massively increased the student population,” Indimuli said.

According to Indimuli,  schools that have two deputy principals should be considered for another two to effectively run the institutions noting that the student population in some of these schools has reached 3,000.

“We need additional deputy principals for the smooth running of schools and to lessen the burden on the principals,” said Indimuli.

He added: “In some of the schools, we have two deputy principals who are in charge of academics and administration. We need to consider adding another two.”

“The job of a principal is very risky today. If you blink an eye you are gone. If a school is burnt, the principal takes the whole blame.”

At the same time, Indimuli lamented over what he termed the demotion of principals without warning. “This is punitive and should be reviewed,” said the official.

“We are urging the Teachers Service Commission to first issue a warning to a principal who errs instead of removing them from their positions,” said Indimuli.

He also called for the introduction of the position of a ‘senior chief principal’ as part of reforms. Indimuli expressed concern that many principals have stagnated in grade D3 and urged TSC to introduce the new grade and facilitate their promotion.

He also lamented that they have had challenges accessing health services and asked TSC to intervene. “ Members have called me at night after failing to get services in a number of hospitals,” Indimuli said.