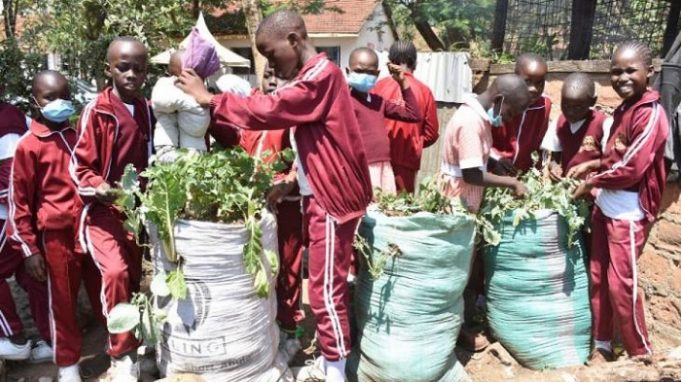 Napuk is also worried that a majority of Kenyan schools have no adequate resources in terms of infrastructure to seamlessly implement the Competency Based Curriculum (CBC). In a memoranda submitted to the 49-member Presidential Working Party on Education Reform on November 11 at Chania High School in Thika town, NAPUK said secondary schools are already too strained to accommodate pupils transiting from primary schools due to governments 100 per cent transition policy that started four years ago.

NAPUK recommends that Junior Secondary be domiciled in primary schools instead of secondary schools, since the exiting Standard Eight pupils (the 8-4-4 curriculum continuing students) will leave behind infrastructure that can adequately host Junior Secondary students. The memorandum is signed by Dr Vincent Gaitho, NAPUK’s Secretary General, who is also Mount Kenya University Pro-Chancellor Tertiary/University education.

Measure of transition The association wants the Ministry of Education to implement policies that will change parents and students’ mind-set that geographical mobility is not the perfect measure of transition from one schooling level to another. “Embracing e-learning will make Kenyans appreciate that time and space are inconsequential when it comes to acquiring an education,” said the memo in part.