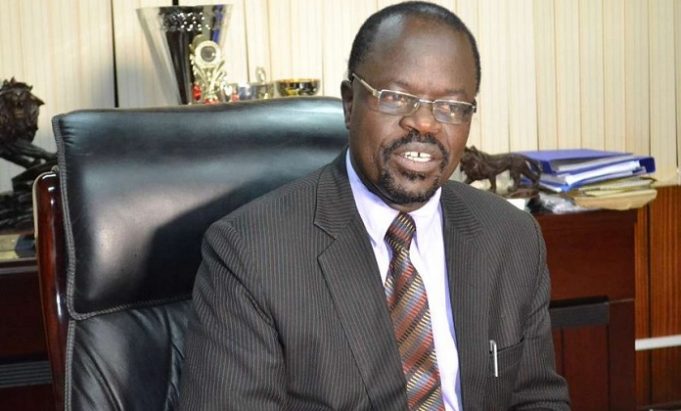 Report submitted to the National Assembly’s Education and Research Committee by the Kenya Association of Private Universities reveals that some students are able to pay for their university education comfortably.

How to Apply For a HELB Penalty Waiver

According to Maiyo, students joining universities should apply for government sponsorship the same way they apply for Higher Education Loans Board (Helb) funds.”

Private universities blame the current financial constraints in both private and public universities on  Sponsoring all students who score a C+, which has allegedly contributed the reduced numbers of self-sponsored students, who were a major source of income for the institutions.

Initially, only students who scored a minimum of B (plain) would be sponsored, a grade which would be lowered to B- for girls. In 2017 however, the government announced that it would start sponsoring all students who score C+ and above and also began allocating some students to private universities.

The private universities have also asked MPs to protect them by ensuring that a push to stop the Kenya Universities and Colleges Central Placement Service from allocating students to them is not effected.

“This committee should protect and safeguard the freedom of Kenyan students to choose the programmes and institutions of their choice in line with the constitution and other statutory provisions,” said the association.

The association defended the placement of students in private universities saying it is enshrined in the Universities Act, and supported by Sessional Paper No14 of 2012 which seeks to promote private-public partnership in universities.

“The main driving force behind placement of government sponsored students is to promote equity and access to quality education as enshrined in the Universities Act, the constitution and other provisions,” said Prof Maiyo