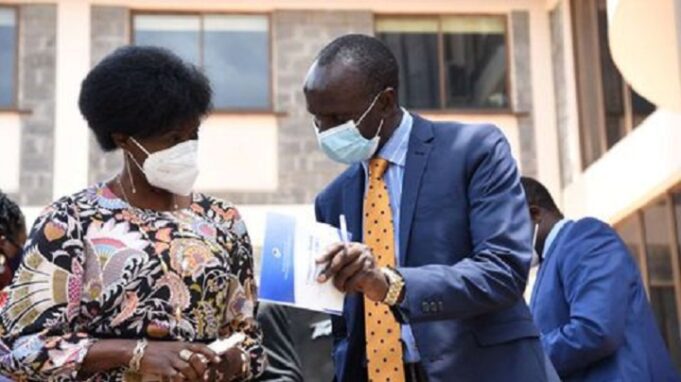 Members of job group B5 are designated as primary teacher II. Members are P1 teachers, who traditionally served under job group G, prior to its baptism to job group B5. It is the entry level of primary school teachers.This is what members of this job group earn.

One of the reasons why the teachers were neglected in promotions might have been due to the gruising battle that TSC has had with KNUT in the recent times and most members of job group G were members of KNUT.TSC was arguing that common cardre promotions are in line with career progression guidelines, which KNUT strongly opposed in favour of schemes of service.

Job group C1 is designated as Primary Teacher I.