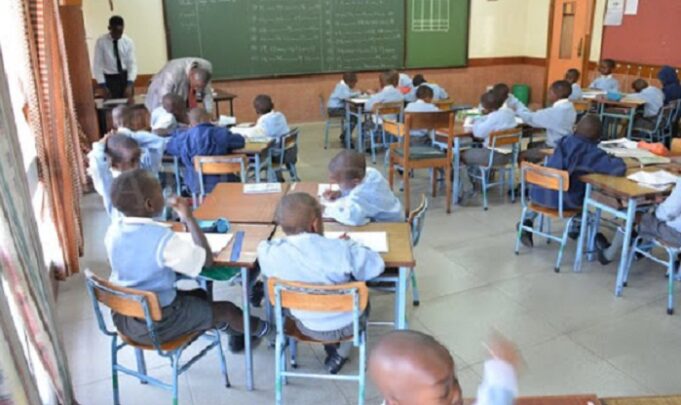 ECDE teachers in various counties have the biggest relief in their profession since governors have started to honor the agreement to see them get increased perks under the new schemes of service, CBC.

The new scheme of service was developed by the Council of Governors (CoG) and will be applied to pay ECDE teachers in all counties and to effect their promotions.

This followed the 60-day ultimatum given to the Governors to harmonize the salaries of ECDE teachers with other county employees by the Senate.

The 47 county governments were given till end of June to increase the salaries of 42,700 ECDE teachers working for their counties by the senate.

As per the Senate report tabled by the senate committee on education, 23 counties had not initiated any process to implement the existing scheme of service for ECDE teachers by last month.

However, the Council of Governors sneaked a new scheme of service which it asked counties to honor by July 2022.

Initially there was an’ existing scheme of service courtesy of Salaries and Renumeration Commission (SRC) after a job evaluation that was jointly carried by SRC, Teachers Service Commission (TSC), Council of Governors as well as Ministry of Education officials but governors have swept it under the carpet.

The latest county to honor the agreement is Busia County which has moved a total of 533 ECDE teachers who were on contract to permanent and pensionable terms.

Starting this month ECDE teachers will start to enjoy good pay after an agreement by Council of Governors (CoG).