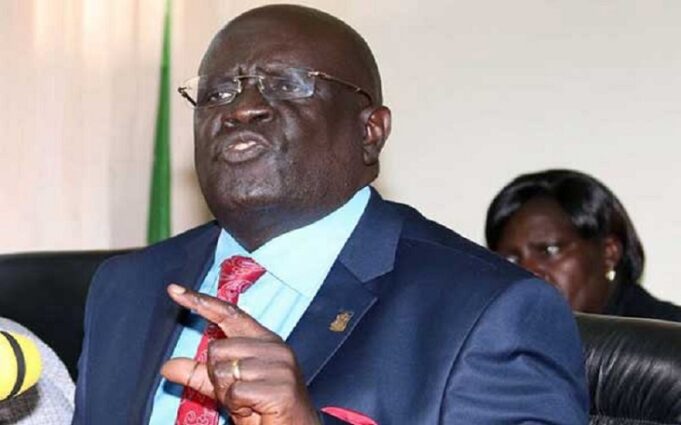 Secondary school heads have been warned against giving out or selling Form One slots belonging to learners who are yet to report.

“Because of 100 per cent transition, schools shall not replace any student who fails to turn up until the Cabinet Secretary, Ministry of Education declares the exercise is over,” reads the circular.

“Beneficiaries of Elimu Scholarships should have their places reserved until they report,” said Jwan.

Apart from county directors, the circular was also copied to the Education Cabinet Secretary, Chief Administration Secretary, Chief Executive Officer, Teachers Service Commission and Regional Directors of Education. The officials are directed to ensure the information is communicated to all schools countrywide.

According Jwan, the form one admission process, which kicked off countrywide on May 4, will continue until the 100 per cent transition is achieved.

He has directed the schools to submit daily reports on admissions to the County Directors of Education.

He also asked schools to ensure the internal systems are put in place to support the new students, especially the vulnerable, and the ones with special needs.