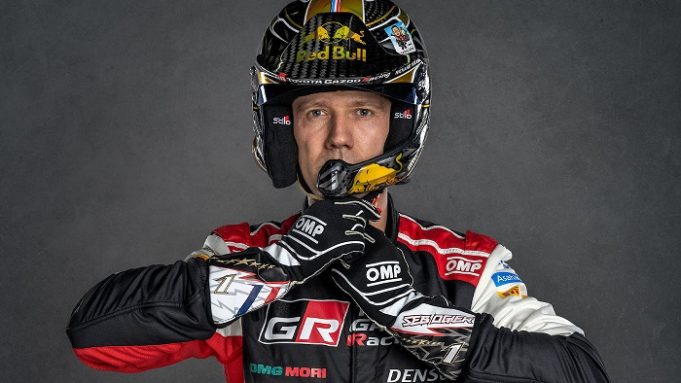 Sébastien Ogier began his early years education in France. Details about his education beyond early years of learning are not in the public limelight.

Achieving 54 victories in the World Rally Championship and 8 titles (6 consecutive, 2013–2018), he is the 2nd most successful WRC driver, after former Citroën WRC teammate Sébastien Loeb (9 titles). Furthermore, he is one of two drivers (together with Juha Kankkunen) to have won the World Championship with 3 different manufacturers.

Ogier debuted in the World Rally Championship at the 2008 Rally Mexico, winning first in the JWRC class, and becoming the first JWRC driver to take a WRC point thanks to his eighth place overall finish. He won again in Jordan: after a four-minute loss due to mechanical failure, he stormed back, eventually taking the victory when the leader went off the road.

After this second successive win, he retired from Rally Sardinia with a broken steering rod. However, he restarted thanks to the SupeRally rule and finished fifth. Ogier went on to take further junior category victory in Germany. He then dominated his class at Rally Catalunya scoring most of the best times, but went off the road during the last leg.[2]

After a cautious start at his home event, the Tour de Corse, Ogier clinched the Junior world champion title by placing second.