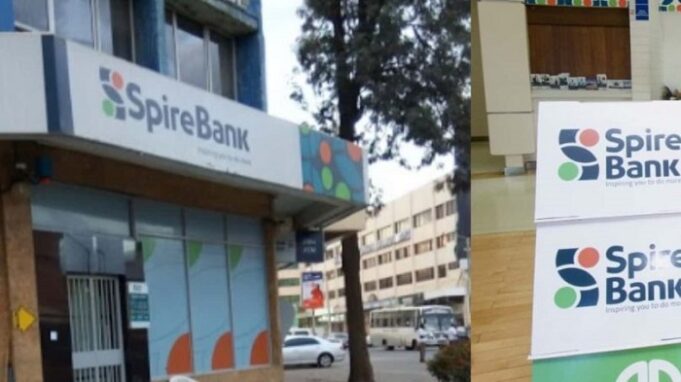 The senate finance committee has opened a probe into the state of spire bank and the risk it poses to the savings of teachers across the country. The committee was determined to save teachers’ huge savings with spire bank, from sinking.

When Mwalimu Sacco bought shares with spire bank, the bank was at the verge of collapsing due to accrued bad loans. At one point, in an effort to restore its image, Mwalimu Sacco wanted to exit spire bank since the bad loans had adversely affected the initially admirable shape of Mwalimu Sacco.

Mwalimu Sacco is planning to have complete control of Spire Bank upon the exit of one of its partners, businessman Naushad Merali. This is a decision that the Senate finance committee arrived at during a meeting on 1st December 2020.

Central Bank Governor, Patrick Njoroge, has so far confirmed that Mwalimu Sacco has filed a change in ownership that will see it own all the shares of spire bank limited.

“They will now be owned 100 per cent by Mwalimu Sacco. This will strengthen them in the move towards the new normal. We think that this is a new dawn for this institution,” Njoroge told the Senate Finance Committee.

With the new move, Mwalimu Sacco will have to pump more money into the bank. Spire bank has been struggling even to lend money to clients and has successively recorded untold loses semi annually. The share holder capital of spire bank has been eroded seriously and all it sincerely needs currently is a strategic investor, who can unsparingly pump the capital it so much needs to run its operations. Mwalimu Sacco should therefore prepare for a very uneasy task ahead, should it take full control of spire bank.

“Spire Bank has a legacy problem, when they were acquired they had very many bad loans, that tag has stayed with it, it’s been limping through the period,” said Njoroge.

The senators expressed their fears that spire bank might collapse any time soon, yet several teachers have involuntarily contributed a share capital of ksh. 20,000 by virtue of being members of Mwalimu Sacco.