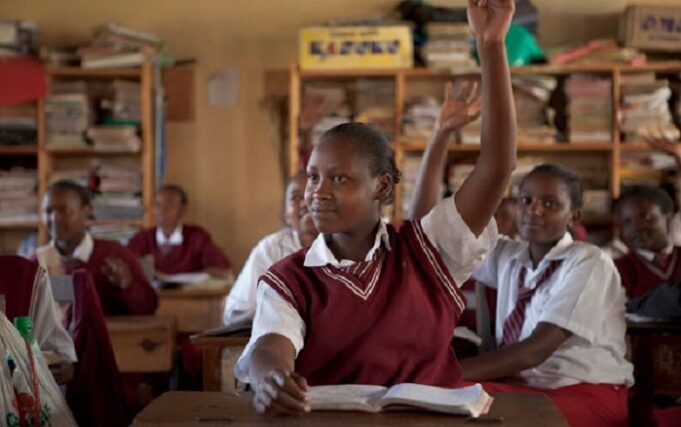 This Section Of Learners May Not Resume Learning In January

Thousands of poor, needy and orphan students who entirely depend on CDF bursary for fees, risk remaining at home as schools reopen next month, MPs have warned.

The legislators say they have not received the National Government – Constituency Development Fund (NG-CDF) fund, six months into the financial year, a situation that now spells doom for the needy students.

“In my constituency, I have not received a coin. Not even the money that should be going to pay CDF staff and committee members,” Homa Bay Town MP, Peter  Kaluma said.

No Christmas Holidays For County directors of education: Magoha Orders

Interview questions in the TSC Internship Interview 2020 and their answers

The legislator asserted that hundreds of students whose education is supported by the CDF bursary are staring at a bleak future if the funds are not released on time.

The schools are set to resume on January 4 after nearly one-year closure because of the Covid-19 pandemic.

“We have, like in my constituency, orphans whose entire education depends on CDF bursary. The greatest challenge I have now is that they are asking me how they are going to school,” Kaluma said, lifting the lid on the severity of the non-disbursement.

Makadara MP, Geroge Aladwa raised similar concerns, saying that needy students and their parents are a worried lot and have been camping in his office.

“There is no money. We issued bursaries forms. They have been filled and returned. Now they are waiting for the checks because schools are reopening in two weeks but there is no money in the accounts,” Aladwa said.

Gem’s Elisha Odhiambo also said this constituency has not received the cash but was optimistic that it would be released before schools reopen.

“I have about 10,000 students… if the money cannot come on time, then I will have to use some Sh5 million that I had saved to pay for them,” he said.

According to National Assembly’s NG-CDF committee chairman Wafula Wamunyinyi, the situation is dire and has been worsened by the Covid-19 pandemic that has hit the economy.

“The economy is very tough because of Covid-19. Revenue collection is at its lowest according to Treasury CS,” Wamunyinyi said.

The Kanduyi MP disclosed that the National Treasury has released Sh18 billion out of the Sh41 billion budget for this financial year.

However, Sh14 billion out of the cash disbursed was channeled to cover the areas for the last fiscal year.

The Kanduyi legislator asserted that Treasury CS Ukuru Yatani has committed to releasing another Sh4 billion early next month.

About 30 to 35 per cent of the CDF cash go towards bursaries with orphans and children from extremely poor families being the beneficiaries.

“We want not even money for development outside education but we urgently need the money that can pay our students’ bursaries. That is what will secure them continuity, otherwise, it is going to be tough,” Kaluma said.