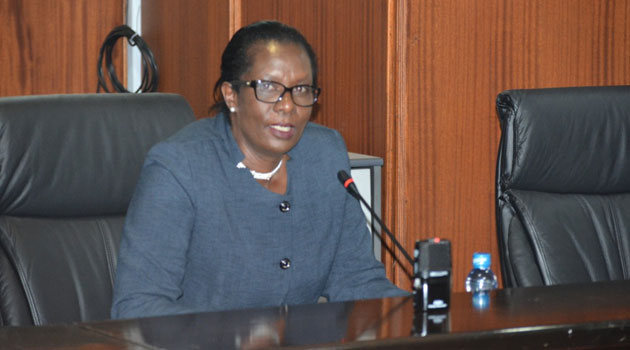 Hundreds of government administrative officials have received a pay rise after the Salaries and Remuneration Commission (SRC) approved extraneous allowances.

The payment, communicated yesterday by the Ministry of Interior, comes after two years of waiting.

Though Specific payment schedules have not been availed, sources indicated that the allowances, which were factored in this month’s salaries, range from Sh7,000 for assistant chiefs to Sh80,000 for regional commissioners. The allowances will be subject to taxation.

SRC to benchmark Teachers’ pay against their regional peers

Kenya is administratively split into eight regions, 47 counties, 290 sub-counties, 1,450 wards and hundreds of sub-locations and villages. Every unit is run by a national government administration officer. Additionally, a number of officers from the national administration are seconded to other government agencies.

It is these officers who will get the new extraneous allowance.“The Ministry of Interior gladly acknowledges this pertinent move geared towards motivating the officers with a view to improving services,” Dr Kibicho added.

The additional responsibilities on the shoulders of the officers include coordination, supervision and reporting of State development projects in their jurisdiction.

It meant that the roles played by Dr Matiang’i at national level were delegated all the way down the national government administrative structures, to the sub-chiefs.

There are six national government and coordination levels.

They all ensure government presence is felt up to the grassroots. Their duties include preventing crime, arbitrating in disputes and sensitising residents on government programmes.

“The authorisation of the extraneous allowance came after extensive deliberations on recompensing the administrators – from the assistant chief all the way up to the regional commissioner – commensurate with the nature of their work and the risks they face in the field,” Dr Kibicho said yesterday.

“In determining the allowances, the Public Service Commission and SRC also took into account the extra responsibilities, extraneous nature of their roles, fairness and equity relative to other public servants and broad implications on the fiscal sustainability of the wage bill in the entire public sector.” Next