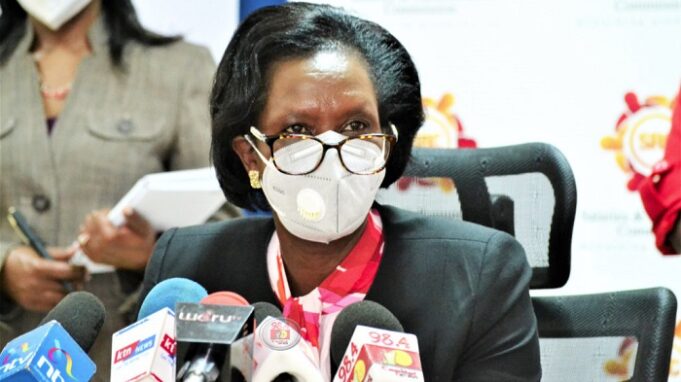 The much anticipated 2021-2025 CBA may  disappoint teachers since SRC has totally disagreed with the possibility of awarding teachers an increase in the allowances, or even enhancing the allowances. Categorically, SRC has stressed that its priority in the 2021-2025 CBA will be on the basic salaries and not allowances.

“ The employment and labour relations court, public sector employees, workers and trade unions, while maintaining the desired balance, will discourage any reviews that favour allowances over basic pay,” states SRC in the salary guidelines.

A flash back of the 2017-2021 CBA reveals that SRC only approved increase in basic salaries, spread over four years, but failed to approve any increase in allowances.

With the current CBA expected to end in 6 months time, unions and TSC should be busy negotiating for the 2021-2025 CBA. These negotiations had started but halted when TSC, without consulting the unions, presented her counter 2021-2025 CBA offer to SRC. This move was strongly opposed by KNUT and KUPPET. TSC, KNUT and KUPPET have however planned other meetings to complete the collective bargaining process.

Also shocking is the fact that future CBA’s after the 2021-2025 CBA will depend on the state of the government’s economy. That is to say that it will be difficult for teachers and other civil servants to get pay hikes after July 2025 since the country’s economy keeps worsening.