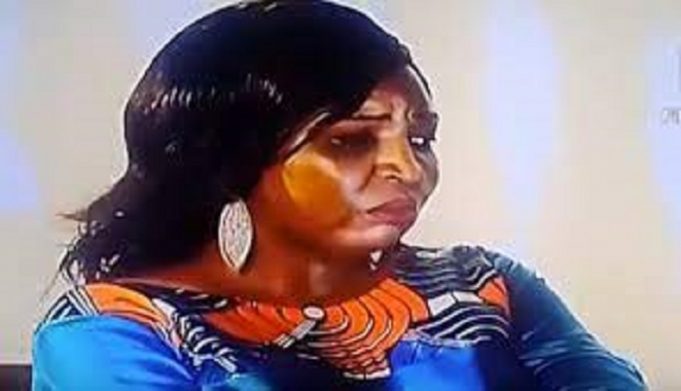 Maria Ahmed Mzee is a prolific Kenyan actress, who became commonly known after accepting to play the role of Bi Ua in Citizen TV’s Sultana. Sultana is one of the new shows which air on Citizen TV. It premiered on March 7, 2022 to replace Zora.

Maria Ahmed Mzee was born in the coastal regions of Kenya. She earned a basic primary education at a school in Mombasa. It is not in the lime light whether or not she furthered her education. Additionally, details regarding her year of birth are concealed from the public.

Maria Ahmed Mzee is popular for playing the role of Bi Ua in Citizen TV’s Sultana, which replaced the celebrated Zora. Sultana is a drama series which revolves around a very young girl who, according to the father and the beliefs of the community, is a supposed abomination. This is because she was born to her mother, who happened to be the first wife of her father. Sadly, her father had always wanted a son for a first born, since girls are deemed as the weaker sex and the community believes that girls cannot inherit property.

Upon realizing how dire the situation was, the second wife hatched a plan. She exchanged Sultana with a baby boy who was almost agemates with her. Sultana’s father came strong as a proud father to a son.

This separated Sultana from her wealthy blood family, leaving her in the village, wallowing in poverty. Further, she had was disabled. She had been born with visual impairment, a condition that was realized just a few months after the exchange.

Despite the challenges, Sultana makes the best out of her situation and capabilities and ends up a successful person.