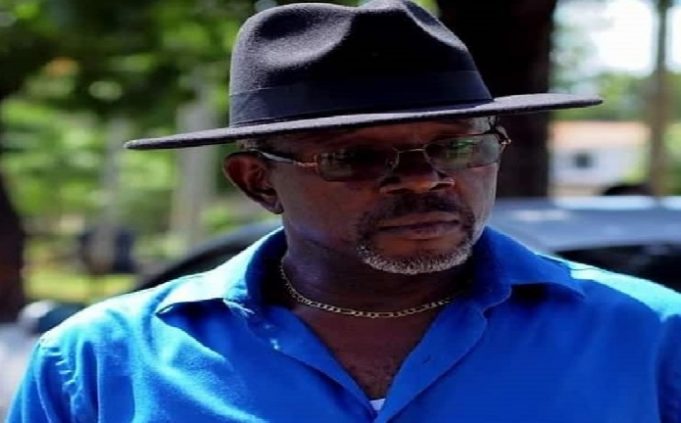 Patrick Francis Owino is a talented Kenyan actor and an entrepreneur. He is a Plant Equipment Manager at Seven Stars Ltd. Patrick is now gracing our screens, playing the role of Buya in Sultana, which is a new TV show that airs on Kenya’s Citizen TV.

Patrick Francis Owino hails from Nyanza, Kenya. Details about his age, siblings, schools attended and upbringing is concealed from the public eye.

Patrick’s love for acting led him to find his way to the local shows. He played a role in Kovu, a Telenovela that was showing on Maisha Magic East. A lot of viewers fell in love with his acting at this point and this helped build up his confidence as a great actor.

Right now, Patrick is playing the role of Buya in Sultana. Sultana is a TV Drama telenovela that premiered on Citizen TV on Monday, March 7, 2022. It came in to replace the popular Zora Series that amassed a lot of diehard fans. Sultana airs on Citizen tv every weekday from 7.30 pm to 8 pm.

In Sultana, Buya is Fatima’s wife. Buya is a poor man, something that irks Fatima so much that she does not want to be referred to as Mrs.Buya. Shortly after, Fatima, a very spiteful woman, is alleged by the husband to be having an illicit affair with the carpenter.

Fatima tries to divert the topic by talking about Mejja’s baby. She even lies and says that the carpenter is around to fix the bed for Mejja’s baby. Buya is not satisfied by the answer but chooses to believe in time to reveal the truth.

Buya deems Fatima as a spendthrift since according to him, she is spending money on unnecessary things. This is seen when Fatima tells him that the carpenter is around to make Major’s baby bed. Catch the show every weekday from 7.30 pm to know what happens next.

Details about Buya’s real-life wife are concealed from the public eye. We will update you once we get hold of that information.

Patrick Francis Owino’s net worth is estimated to be about $100,000.