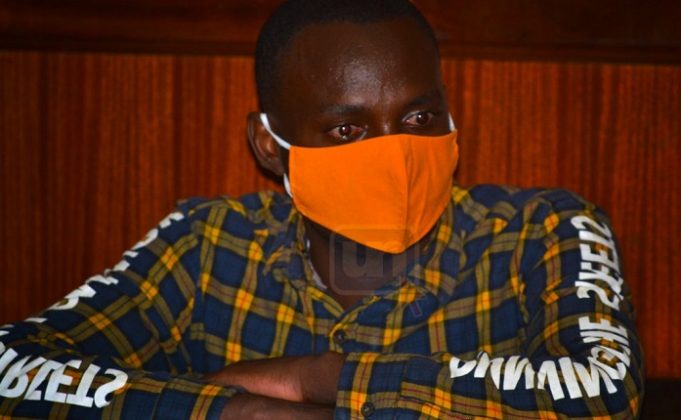 The accused person is accused of posting false information on January 16, 2022 on TSC’s Facebook page alleging that Ms Macharia had passed on and her body found lying on her bed.

The prosecution told the court that he shared the post knowing it was false and calculated to cause fear and panic to Ms Macharia and her family.

He was also charged with a second count of publishing false information contrary to the Computer Misuse and Cybercrime Act where, on the same dates, he knowingly published false information through his Facebook account on the TSC page.

Through his lawyer Ruth Tanui, the teacher asked for lenient bail terms saying he was the sole bread winner of his family and has been cooperating with investigators.

The matter will be mentioned on February 9,2022 for pre-trial.