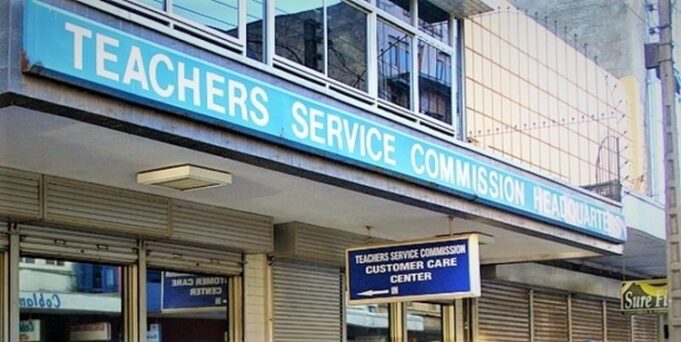 The Kenya kwanza government has given teachers uncountable rays of hope both during and after campaigns.

The government has promised to recruit 58,000 teachers during the first year of President William Ruto’s  government to ease teacher shortage in schools and reduce teachers’ workloads.

Additionally, the government has promised to hire 58,000 teachers annually in plans to narrow the widening tutors gap in public schools.

Ruto promised to bridge the deficit in public schools within two fiscal years. “For each phase, we will hire 58,000 teachers when we form the government, to close that gap,’’ Ruto said.

Your Dues Will Be Paid by Ruto’s government, Magoha Tells CBC Contractors

According to president William Ruto, Sh25 billion will be set aside annually for capitation, teacher training and recruitment mainly in the marginalised areas so that all students have access to education.

Other goodies for teachers in the Kenya Kwanza charter include; the establishment of a national education fund to mobilise grants, bursaries and scholarships from private and public sponsors to cater for non-tuition costs.

“To this effect, the Kenya Kwanza administration will work towards strengthening day secondary schools to guarantee access to quality education and reduce the cost of education,” Ruto says.

Ruto said his government will not scrap off CBC but rather strengthen it by encouraging further engagements with parents, teachers and stakeholders.