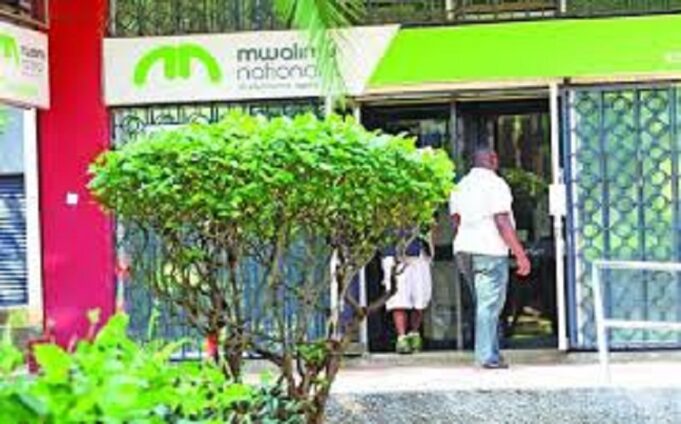 Teachers to get their Mwalimu SACCO dividends from next week

For a quite some time this year, teacher’s country wide have been eagerly waiting for their mwalimu SACCO dividends for the year 2020. This year, unlike the past years, the dividends have taken abnormally long to be credited into the teachers SACCO accounts, despite some teachers having earned an advance on the dividends. Some malicious sources have rumoured that the delay could be because the SACCO is falling, assertions which cannot be believed since the SACCO is growing daily, and continues to give desired loans to teachers. The main reason for the delay could be due to the effects of covid-19, which have caused rotational attendance at some work places, and mwalimu sacco could not be spared.

Sources privy to Mwalimu SACCO have revealed that the SACCO is planning to credit the dividends into members’ accounts starting next week. By the end of the week, teachers would have earned their 2020 mwalimu SACCO dividends. Once credited, members will receive an alert from the SACCO, informing them about the amount credited, which will be calculated as a percentage of the total shares the member had as at October 2020. It is not clear how the shares will be calculated this year since the percentage changes year, depending on a number of factors.

So far, quite a number of SACCOS have paid dividends to their members at rates ranging between 8 %- 10 %. Mwalimu SACCO rates also could be between the given ranges. Details about the rates will be shared next week.