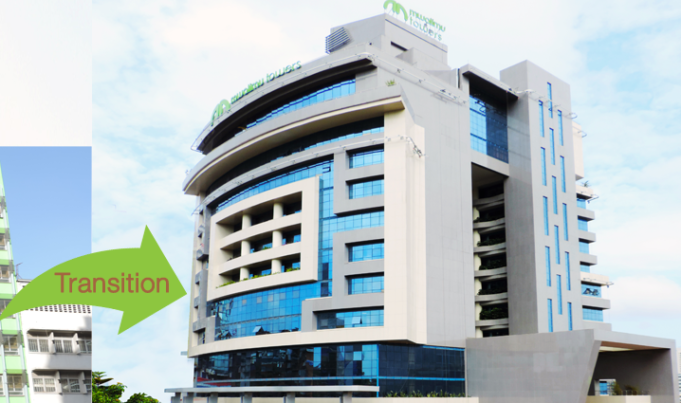 Savings and Credit Cooperative Organization, abbreviated as SACCOS, have recorded a very surging increase in numbers. This may be attributed to the fact that Kenyan citizens are in a continuous want for the trusted places to keep and invest their earnings. They also want stable financial institutions that can give them loans at reasonable interest rates and conditions. Citizens with so much to share often join a similar SACCO. For instance, workers of the same employer, commercial boda boda riders, registered transport providers, among others.

Summarized below are the 10 best SACCOS in Kenya established for teachers.

Mwalimu SACCO is the biggest SACCO in east Africa. It has over 100000 registered members, most of them teachers. The members of this SACCO are drawn from all the counties in Kenya. this year, it extended its membership to the intern teachers and introduces loans services that the interns can try. It has regional offices all over the country and perhaps that is the major reason why it is commanding a bulging number. Its numerous types of loans are all affordable since their interest rates are quite low. It also gives members dividends proportional to their savings.

It was originally called Kiambu Teachers SACCO and registered only teachers who were teaching in primary schools. With a new name that is metropolitan, it has crossed borders and grown to become an admirable SACCO since its niche is not only limited to Kiambu. Apart from the main branch in Kiambu, it has 2 branches in Nairobi and other branches in Bungoma, Kisumu, Thika, Nakuru and Limuru.

This is located in Kisumu city. Its services are open to both primary school teachers and secondary school teachers. Its loans, whose interests are friendly, have enabled most teachers to develop and to sort their personal emergency issues. The fact that it processes loans within 3 days has enabled it to beat other SACCOs in time management.

It was formerly called Nyeri Teachers SACCO and was only restricted to teachers of Nyeri since its establishment in 1976.New Fortis Savings and credit Co-operative society, relies on all the teachers of Kenya for its membership. Some of its members are teachers from tertiary institutions though most of the members are secondary school and primary school teachers.

It is one of the best managed SACCOs in Kenya, probably because the owners are teachers. It is based in Murang’a and fetches its membership from teachers employed by the Teachers’ Service Commission and some civil servants, especially those in PTA and BOM of Kenyan schools.

It was started in 1977 under the name Nakuru Teachers SACCO. Most of its members are teachers within Nakuru. Apart from its main branch in Nakuru, it has other branches in Naivasha, molo, Bahati and Narok.

This is based in Mwingi. Its members comprise mostly of primary and secondary school teachers.  It has extended its membership to include: secretariat Teachers’ Service Commission, Kenya national union of teachers employees, civil servants and employees of private schools.

Formerly called Marsabit teachers SACCO limited, Bi high has attracted membership tremendously due to its proper management among the saccos in the norther region of Kenya. With only thirty-three members in 1977, it is currently boasting of 10000 members. Its back office and front office service activities are highly praised by the loyal members.

It started as a credit society for teachers in Kisii. Later, it welcomed members from the civil service. Currently, it has a total of 35000 members. The loan products are just so attractive and the members do not complain of slashed dividends at the end of the year.

Read also: Top 10 Banks with Most Affordable Interest rates on SME and Other Loans

Its pioneer members were teachers but it has expanded to include other professionals, civil servants and business men.It does not hesitate paying members their salaries once it receives the payroll for members who earn through the SACCO.