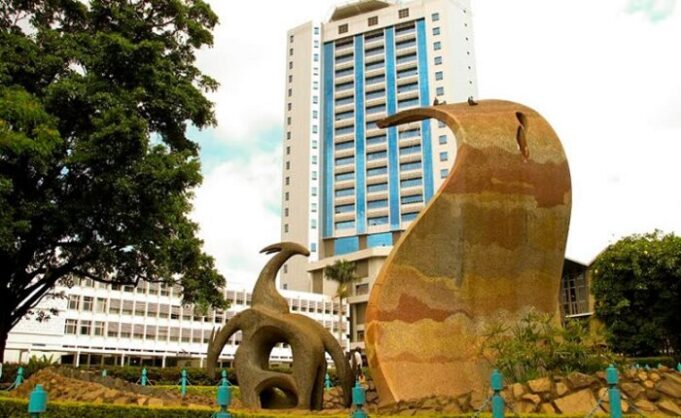 The university, which has topped the local rankings for the last seven years, is in position 1,077 globally in the January rankings out of the 11,998 institutions of higher education ranked. Last year, the university was ranked 13th in Africa.

Webometrics ranks universities and colleges twice in a year (in January and July). In the current ranking, it discontinued the presence variable and based the new list on visibility, transparency (or openness) and excellence (or scholar) of a university.

Moi University (2,503 in world) and Maseno University (121 in Africa, 3,457 in world) complete the list of the top universities in the country.

The list also shows Kenyan public universities ranked better than private ones despite the many financial and management problems that plague them.

“The universities in Kenya that have managed to achieve tremendous growth in ranking (Acting against all odds) have had their entry point by adhering to ethical criteria in publishing. They advise their researchers to search credible journals that meet ethical criteria outlined by Committee on Publication Ethics, said Prof Egara Kabaji of Masinde Muliro University of Science and Technology.

“The January edition is built with the indicators obtained during this month in order to maintain the freshness of the data of the most current and updated Rankings of Universities,” Webometrics says on its website.

For visibility (50 per cent), universities were judged based on the number of external networks (subnets) linking to the institution’s webpages (normalised and then the maximum value chosen).

For the transparency variable (10 per cent), Webometrics considered the number of citations from top 210 authors (excluding top 20 outliers) whereas excellence (40 per cent) comprised the number of papers amongst the top 10 per cent most cited in each one of the 27 disciplines of the full database and considered data from 2016 to 2020.

“Exclusion of universities is reserved for diploma-mills, fake or doubtful institutions. Our decisions regarding not inclusion are final. Universities without full 24/7 webservers availability are excluded. Our criteria are not to rank those universities failing to answer our ping requests from our facilities to their servers during two consecutive month requests,” Webometrics says.

The Webometrics rank of a university is strongly linked to the volume and quality of the contents it publishes on the web. However, some institutions have been flagged for unethical behaviour.

“During the last years, we discovered and fight unethical practices intending to manipulate (improving) the ranks of certain universities. In many cases, these bad practices are so serious that local authorities should be called, so we decided not to act unilaterally regarding these activities,” the organisation said on its page.