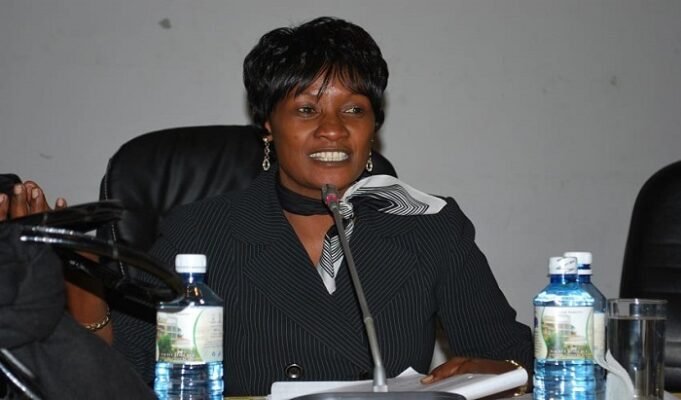 It has now emerged that TSC commissioners will serve in office for equal number of years. The government strategically advertised two positions out of seven vacancies in the teachers’ service commission, TSC to ensure standardization of retirement dates of the commissioners.

This standardization will ensure that there are no issues concerning lack of quorum in the commission in future, thus no sensitive TSC operations will be affected.

CBA 2021-2025 CBA Negotiations Aborted Due To Lack of Quorum

Kenyans who fail to file their tax returns By June 30  To Lose their KRA pins.

How to update your TSC Teacher profile online

The TSC CEO confirmed to the education and research committee of the national assembly that all the commissioners’ terms will expire in a standard way in future so that a fresh team assumes office at the same time.

Since march 2019, TSC has operated with only two commissioners after five TSC commissioners retired, making it hard for the commission to carry out its mandate, key being initiating discussions of the teachers’ collective bargaining agreement, CBA. The current CBA will end next month.

Last week, Uhuru appointed Jamleck Muturi and Timon Oyucho as chairperson and member of the commission for Nyanza region respectively. Even before his presidential appointment, Muturi had promised a number of changes he plans to do in TSC.

Being that two commissioners had been appointed in May 2020 to represent central and eastern regions, TSC has now attained a minimum quorum to carry out its activities effectively. What that means is that negotiations for the 2021-2025 CBA is now possible.

If the remaining five commissioner positions are filled this year, then the term for the seven commissioners will expire between May and June 2026. So far, Rift valley, western, Nairobi and  coast regions still lack commissioners