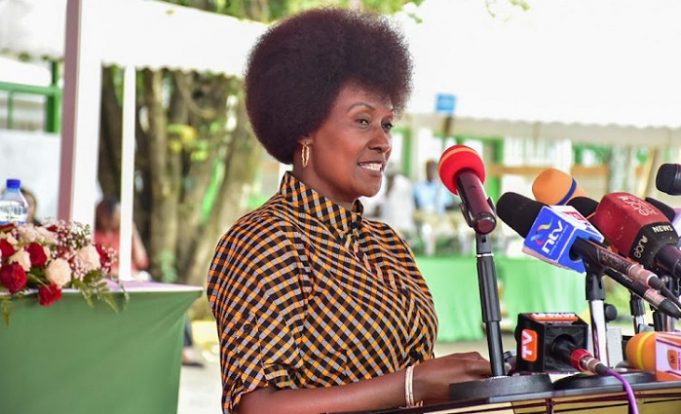 TSC July 2022 Recruitment Letters Out- How To Get Yours

The TSC letters of recruitment for the all the successful candidates who were recruited during the July 2022 recruitment and replacement interviews are already out, as assured by the TSC CEO Nancy Macharia. Among the successful candidates were newly recruited primary school teachers and secondary school teachers and  teachers recruited to replace those who left service due to natural attrition. These Succesful candidates were expected to report in their stations by 1st September 2022. However, sources have indicated that due to some challenges, the commission will be issuing the appointment letters in bits, but all newly appointed teachers will have reported to their new stations by January 2022.

A good number of newly recruited teachers from various counties have received their letters. According to a statement by Macharia, all the successful applicants will receive their letters by end of next week. However, sources from TSC revealed that the letters of most of the new teachers are already at their county offices.