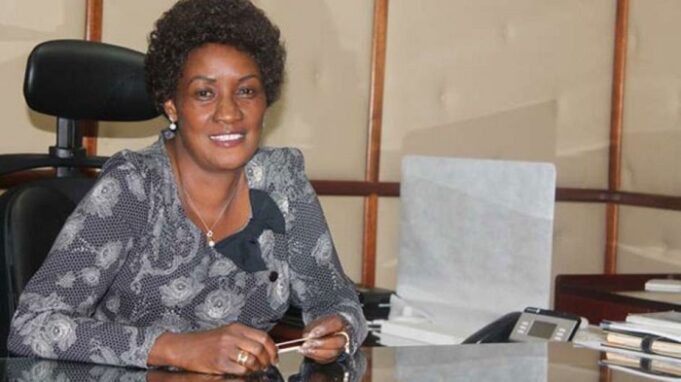 The Teachers Service Commission (TSC) has said mushrooming of schools in the country, caused by 100% transition, has contributed to the shortage of teachers.

According to TSC Chief Executive Officer (CEO) Nancy Macharia, mushrooming of schools is putting pressure on the existing facilities, which are not enough for learners.

Speaking at the National Schools Conference in Kisumu, Macharia said although TSC is to ensure optimal staffing in every school, teachers’ shortage has been compounded by mushrooming of schools and enrolment of students as a result of 100 per cent transition as directed by the Ministry of Education.

Dr Macharia said mushrooming of schools is only advisable in hardship areas because the institutions are far apart. She said upcoming schools near those that already have over 100 per cent enrolment is making staffing complicated.

“For example, a girls’ school and a mixed school within the same locality. The girls’ school is very well enrolled, while the mixed school has one stream that has only 50 students. In this case, those children need teachers because they are learning the whole curriculum as well.

“So, what happens is we get a headteacher and two other teachers from the girls’ school, and as a result understaff the girls’ school which also needs all those teachers,” Macharia explained.

“Meanwhile, the ministry takes a chemistry teacher to that mixed school yet it does not even have a laboratory.”

She said mushrooming of schools should be contained to enable TSC to staff one school well to take care of the catchment of a particular area.

Macharia said despite the 100 per cent transition, TSC receives funds every year to recruit only 5,000 teachers.

She some parts of the country have lately become extremely challenging due to environmental conditions, insecurity caused by ethnic wrangling, banditry, terrorism, among others.

“Posting and retaining teachers in such areas present unprecedented issues, which at times force TSC to withdraw such teachers to a safer environment,” she said.