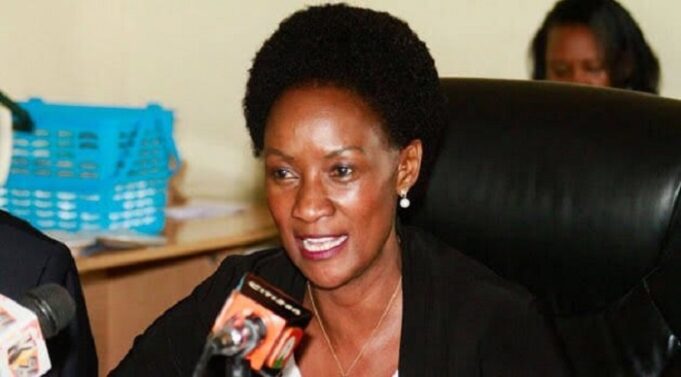 Data released earlier by TSC indicate that Kiambu County recorded the highest number of applicants at 1,717, followed by Kisii with 1,673 applicants. Kakamega came third with 1,488 applicants.

Some counties had no successful applicants at all, and therefore conducted no interviews. These include; Kilifi, Lamu, Laikipia, Marsabet, Meru, Mombasa, Garissa, Mandera, Nairobi and Uasin Gishu. Inside sources have revealed that successful candidates will be deployed to any county other than their home counties.

Sources allege that TSC used a marking scheme which favoured teachers in ‘big’ schools that have good performance track records. For instance, the interviews lowly rated teachers who have had low mean scores in the last three years. Teachers with a mean of 11(an equivalent of A-) were awarded 20 marks while counterparts with a mean of 2 was awarded one. Additionally, teachers with a positive improvement of 2 and above were awarded 20 marks.

So far, all the TSC County Directors have sent their merit lists to the TSC headquarters for compiling.

TSC is finalizing the interview results for all the teachers who attended promotion interviews in each county and the deployment lists. This means that results should be expected any time soon. Successful candidates will not only be deployed but will also get promoted to higher job groups.