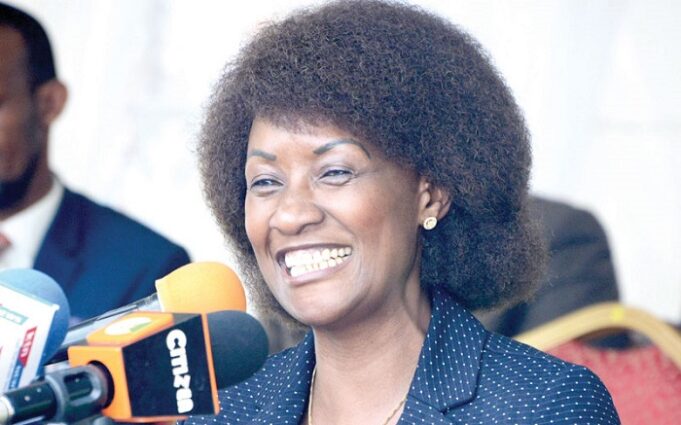 Names of more than 4000 teachers have been forwarded to the teachers’ service commission by the counties for consideration for delocalization in third term in July 2021. The compilation of the teachers’ data has been done successfully.

TSC, through the deputy staffing director, Dorothy Jonyo, had directed its regional staff to collect data of school heads who had been in a job group for more than 9 years and forward the data to the commission.

The exercise targeted heads and deputies who were serving in their home counties and those who have overstayed in one station.

Through a memo dated 26th February, TSC asked for details of all heads of primary schools and secondary schools who have exited the teaching service.

In the secondary section, home counties and current station details of the principals were required. Among the details included school size, sponsor, school category, county, mean score for the last there years and school enrolment. More details included designation, job group and gender.

Teachers with medical conditions and those nearing retirement won’t be affected during the delocalization.

The July delocalization wave will target heads who have overstayed in the same station and those overdue for promotion. This would enhance a fair transition in the continuation of the delocalization programme.

According to TSC, delocalization will help reduce corruption in schools, incidences of learner indiscipline, and bring about a more national outlook in the management of learning institutions.

Though TSC had rubbished claims of mass delocalization early this year, all indicators show that the mother of all transfers will be in July.

The July transfers will occur since some headteachers have retired, some deputies have been promoted, there is need to strengthen management in some schools, and there is need to move teachers who have served for so long in one school.