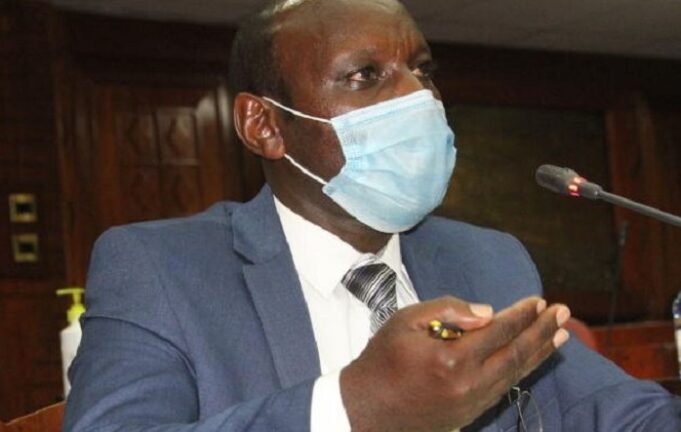 They will perform teacher management functions at sub-countylevel, a task that was previously handled by Sub County Directors (SCDs).

The Commission advertised the 47 positions between January and February this year and reportedly conducted the interviews of the shortlisted candidates when schools proceeded for halfterm on June 3,2021 to June 7,2021.

The officers have been deployed to various sub-counties that did not have TSC Sub-County Directors.

The move has created fear among SCDs who say TSC is creating a parallel teacher management layer equivalent to positions they hold.

KCSE 2021 TimeTable and Instructions To Teachers and Candidates

KCSE 2021 TimeTable and Instructions To Teachers and Candidates

Post graduate students, Universities whose graduates do not Tarmac, to benefit in new university funding proposals

Initialiy, the officers were placed to operate at various TSC County offices but because of shortages of SubCounty Directors they have deployed them (TMO’s) to avoid overworking the SDC’s. Some SCD were managing more than one sub-county and the deployment is expected to cushion them though the biggest question is what distinguishes a TMO from a SCD.

The constitution under Article 252(1) empowers each independent Commission like TSC to recruit its own staff.