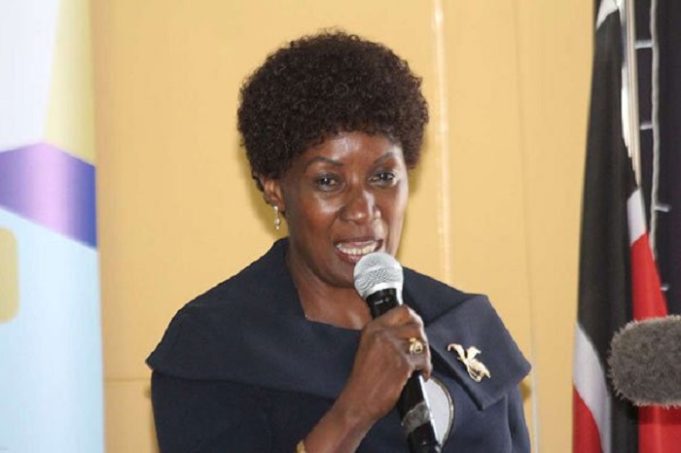 TSC To Be Grilled by Parliament Today Over Teacher Promotion Stagnation

Commissioners from the teachers’ employer are today expected to appear before Parliament to shed light on the controversial promotion of teachers. This will be the second time in under a week that the Teachers Service Commission (TSC) is being put to task to explain why thousands of teachers have stagnated in one position for many years.

Last week, the National Assembly Education committee threatened to surcharge the TSC over its failure to promote 15,522 teachers and recruit 5,000 interns despite funds being set aside for this purpose. Members of the National Assembly committee on Education led by Tinderet MP Julius Melly said the teachers who missed out on the promotions stood to suffer as their failure to move to new job groups would have a bearing on their pension.

“This is a very serious issue which we are not going to sweep under the carpet, what are you going to do with these people who have already retired? Who is going to pay these teachers who have retired, you will soon retire and I am hoping that you will not suffer like you have made these teachers suffer,” said Melly.

TSC Chief Executive Nancy Macharia was taken to task to explain why it took long for teachers to be promoted. She, however explained that the reason behind the delays was due to a congested calendar, which made it impossible for them to carry out the exercise. The MPs termed it unfortunate that TSC had failed to meet its part of the bargain by failing to promote teachers as well as employ others despite the government putting aside money for the exercise.