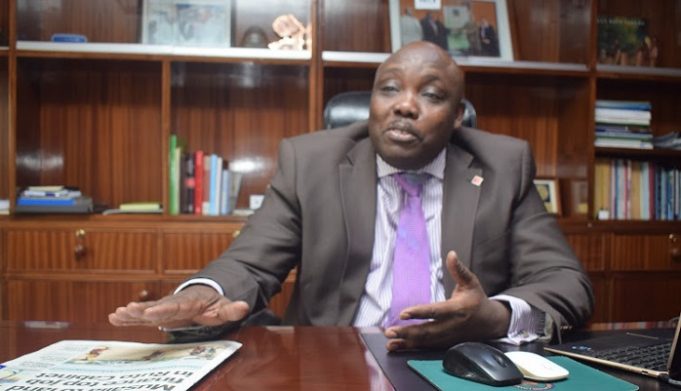 President Uhuru Kenyatta has rejected a Bill which aimed at capping the interest rates of the Higher Education Loans Board.

The HELB Amendment Bill 2020, which was introduced by nominated MP Gideon Keter sought to increase the grace period for repayment of the loan to five years.

“The principal object of this bill is to amend the Higher Education Loans Board Act to waive the imposition of interest on the principal amount of a loan advanced to the youth and persons with a disability until such a time as they have secured their first employment,” the bill reads.

HELB Bill is among three other Bills that he sent back to Parliament with the memorandum.

The Bill sought to reduce interest rates on the loans to three per cent from the current four percent and protect jobless graduates being fined for defaulting.

Currently, HELB requires loan beneficiaries to start repaying their HELB loans within the first year of graduation, a requirement that has left thousands of jobless beneficiaries unable to repay. HELB imposes a Sh5, 000 monthly penalty for defaulters. Additionally, the defaulters are at risk of being listed with the Credit Reference Bureau.

“Some Sh1.37 billion has been earmarked for ongoing improvement of primary school infrastructure,” a state house statement reads.

In total, Kenyatta approved Sh3.47 for several projects in the ministry of education.

“The Teachers Service Commission has been allocated Sh2.1 billion for salaries and related recurrent expenses,” the statement reads.