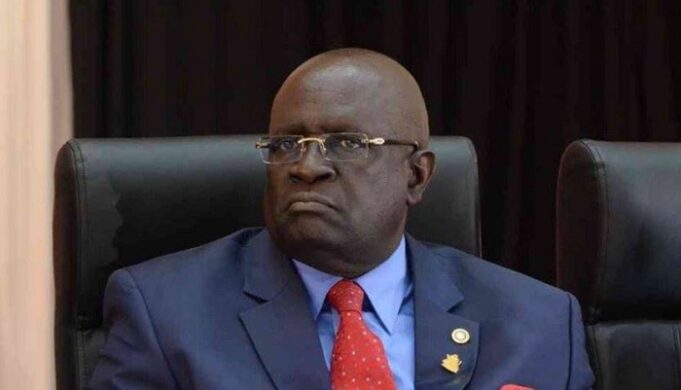 Implementation of junior secondary under the competency-based curriculum (CBC) has been rocked by uncertainty, which has worried parents, teachers and education stakeholders.

Matters revolving around the content, domiciling, infrastructure, funding and placement under CBC are still a concern yet to be addressed clearly.

On Wednesday last week, Education Cabinet Secretary George Magoha had to give a clarification that junior high schools will be domiciled in both boarding and day schools.

His reaction targeted an earlier conflicting information by senior state officials, among them Government Spokesman Cyrus Oguna, that junior high schools will only be offered in day schools and learners will only be admitted to boarding schools once they reach senior secondary. “All the existing boarding and day secondary schools will admit learners transiting from Grade 6 to Grade 7 under CBC based on guidelines to be provided by the Ministry,” said Magoha.

Final List of Primary Schools That Will Host Grade 7 Students

Under the new CBC, junior high schools comprise Grade 7, 8 and 9, after which learners will transit to senior high schools (Grade 10,11 and 12). University duration will also reduce from 4 to 3 years.

According to Magoha the ministry of education has identified 1,500 primary schools that will host junior secondary, saying the institutions have adequate learning and teaching facilities and land for physical expansion.

Notable gaps yet to be addressed include Congestion in public secondary schools, which has remained a concern in recent years.

The project was launched late last year and the Jubilee administration has only two-and-a-half months left to construct the rest.

Aware of the problem at hand, the government has been encouraging private schools, especially those in urban areas, to set up stand-alone junior secondary sections to provide more spaces. A few of them are already establishing junior high wings. Enrolment in the 1,301 private secondary schools stands at 203,448 as per the latest official data.

Though  the Kenya National Examinations Council (Knec) has come up with the competency-based assessment framework, the ministry has yet to guide on how results will be used for placement in various categories of schools.  Learners will attain 60 per cent of their final grade from formative assessments at the end of Grade 4, 5 and 6. The final 40 will be from a summative assessment at the end of Grade 6—the first such to be administered in November by the name Kenya Primary School Education Assessment (KPSEA), effectively replacing KCPE.

Another sticking point is that the 2022/23 Budget presented by Treasury Cabinet Secretary Ukur Yatani increased the allocation for the free day secondary education programme from Sh62.2 million to Sh64.4 billion only, despite the huge increase of learners. At Sh22,224 annual capitation per learner, at least Sh27 billion ought to have been allocated. Some learners will, however, go to private schools, hence will need no government support.

Finally, secondary schools face a teacher shortage crisis that has persisted for years. Also of concern is that more teachers are exiting the service than the government can replace.