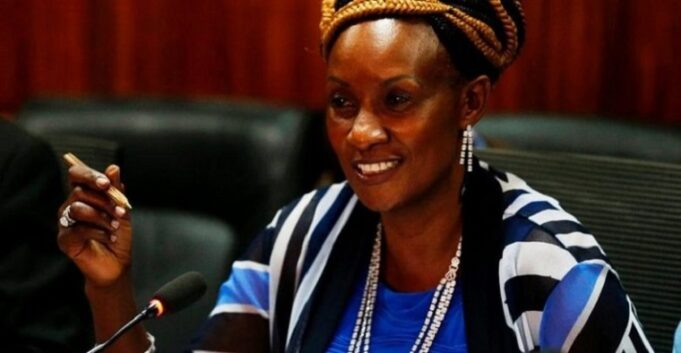 Education experts have given nuggets oh hope to the unemployed P1, diploma in teacher education and bachelor in education holders and those currently pursuing the courses that they will all be employed even if the proposals by TSC are accepted and implemented.

Moat teachers in these categories are worried about the move by the government to adopt BSC/BA + PGDE and Diploma in Primary Teacher Education.

The experts claim that there should be no reason to worry since this will be a well-planned process.  To begin with, it’s a proposal that cannot pick instantly since the targeted teachers must undergo a series of trainings before even appearing for interviews. “The interviews will even be organised to cater for all, and not just the PGDE holders,” argues one of the experts.

Even with the transition from 7-4-2-3 to 8-4-4, such changes occurred and no Kenyan who was qualified was left behind.

Below is a summarised report given by the experts.

1.Those who have already acquired the P1 certificate will not be discriminated during employment. You will be eligible for employment until unemployed P1 teachers cease to exist in the market.

2.Those who have acquired the DTE or are in School Pusuing the same will not be left out during employment. They stand equal chance of being employed until their phase is completely wiped out through absorption.

3.Those who have already acquired a BED Degree or are in School persuing the same should not be worried that PGDE is being introduced. The graduates with BED will be employed until all of them cease to exist in the market.

4. This therefore means that all teachers who are out there waiting for employment will be employed through the same criteria that has been used before.

Read also:
Updated: Lists Of TSC Promoted Teachers 2021 Per County
List Of Courses That TSC Will Not Consider For Registration Even With PGDE
Sports Back: MOE Releases Games and Sports Calendar of activities 2021

5.No one should frighten you that you will end unemployed forever because you have P1, or DTE or BED.

6.All of you will be employed depending on your year of Graduation.