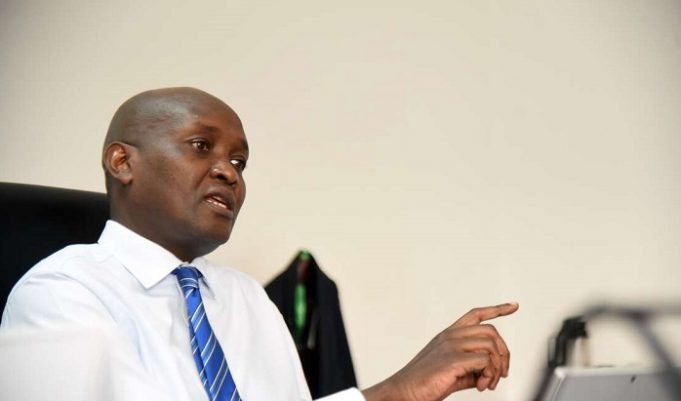 The agency that funds universities has proposed that the government only subsidizes university fees for needy students rather than subsidising fees for all of them as it happens currently.

The University Fund (UF) wants targeted free tuition to shift the burden of higher education funding to only needy students.

According to Chief executive Geoffrey Monari, the funding of only needy students will enable the government to address the financial challenges in universities and promote equality.

“There are parents who are capable of funding their children’s university fees and others who are very needy. Under this arrangement, the capable parents should be asked to pay for the fees and government to fully shift to fund only needy, bright students,” said Monari.

Currently, the government is supposed to fund students at 80 per cent of the differentiated unit cost. The other 20 per cent is supposed to be raised by students. The agency is seeking an additional Sh52.8 billion in funding to sponsor the Kenya Certificate of Secondary Education (KCSE) 2021 cohort and the 2022 class scheduled to sit their final exam in November.

In June, the government placed 123,963 KCSE 2021 cohort in universities. The students sat their exams in April. Some reported to university in July while a majority will start reporting next month. Almost a similar number is expected to be placed from the KCSE 2022 cohort.

“We do not have enough money to fund the students and, therefore, we are figuring out how to get more funds for the specific cohorts,” said Mr Monari.

“The Higher Education Loans Board (Helb) may be given these funds to issue as loan, therefore, increasing tuition sent to approximately 75 per cent of the students from the KCSE 2021 cohort,” he said.

By increasing tuition funding, Mr Monari said, it will cost the government about Sh870.8 million per year and Sh3.5 billion in four years. He said, the fees can then be increased every four years based on inflation.

UF also wants the government to fund only 85,302 students who attain B- and above and that would require Sh19.2 billion.

“The University Fund has continuously received appeals from universities indicating that they are unable to meet their running costs and statutory obligations. This is, therefore, to appeal to Parliament to increase funding to the universities,” said Mr Monari.

By next year, it is expected that 562,005 students will be enrolled in universities, marking an additional 42,543 students, equivalent to an eight per cent increase from 2019. The government forecasts that there will be 285,707 government-sponsored students in public universities and 110,000 government students placed in private universities.