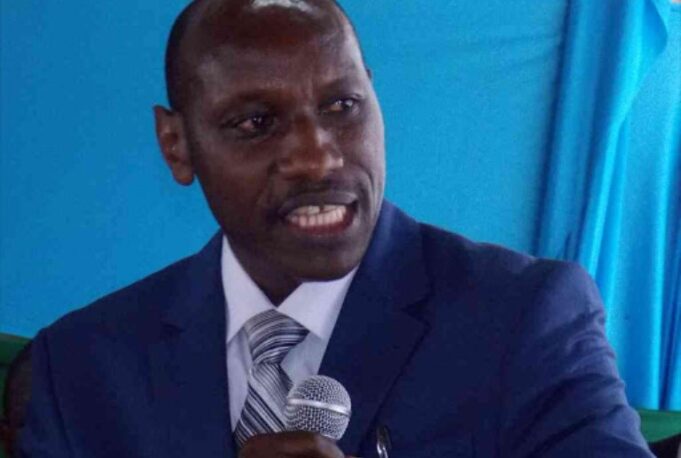 Why the Government is Delaying Hiring TSC members

Out of the seven vacant positions for commissioners of the teachers’ service commission (TSC), only two have been filled, leaving five. Filling of the five pending vacant positions might take longer as the government tries to ensure that the terms of senior management of statutory bodies ends at the same time.

The head of public service joseph kinyua has informed the parliamentary department committee on education and research that the process will allow continuity of service delivery and effective succession.

“The executive office of the president fully acknowledges the unique role of TSC within our national life. Noting the imperative of ensuring succession management and continuity of service delivery, it has been the practice of his excellency the president to stagger appointment to crucial constitutional or statutory bodies so as to ensure that at no time do all the terms of office of the senior management lapse concurrently,” reads part of the letter addressed to the national assembly speaker.

Muturi Confirms His Plans On CBA and Retraining For Teachers

Kinyua further added that filling of the remaining positions was to proceed after conclusion of appointment of the chairperson of the commission, Dr. Jamleck Muturi and commission member, Timon Oyucho.

“It is keeping with that sound and prudent practice that further nominations with respect to the TSC have been held in abeyance, pending the conclusion of ongoing appointment process for the two members,” reads the letter.

Since March 2019, TSC had only two commissioners, making it hard to carry out its mandate, key being initiation of the discussions of the teachers’ collective bargaining agreement (CBA) since the current one will expire this month.

The remaining 5 vacant positions are expected to represent rift valley, western, Nairobi, and Coast. The vacancies will be filled between July and august, and successful candidates will serve upto august 2027.

Procedure for filling the vacant positions

Constitution of a selection panel by the president- June 2021

Submission of nominees for appointment within 7 days, followed by submission to the national assembly for vetting-June 2021

If approved, the speaker of the national assembly submits the names to the president for appointment-July-august 2021

President to gazette the appointment within 7 days-august 2021