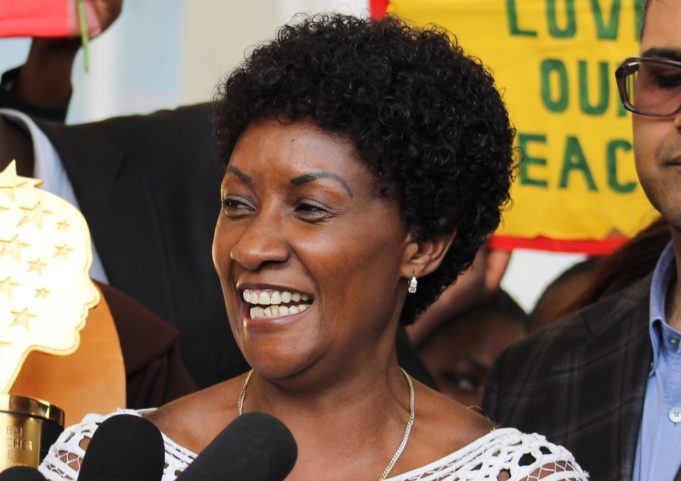 The Commission and the Kenya Union of Post Primary Education Teachers (Kuppet) kicked off their new CBA negotiations last month where they held a five-day retreat in Naivasha.

“The new job descriptions recognise the teachers’ leadership and technical work within and outside the classroom, which had been ignored by the evaluation tool previously used by the Salaries and Remuneration Commission (SRC),” read a press statement by Kuppet secretary general Akelo Misori.

That was the second meeting KUPPET held with the teacher’s employer over the new CBC which is scheduled to be implemented from July 1, after the October 19TH meeting.

KUPPET called on the SRC to give its advisory to the TSC to enable the employer to table a counter offer to the union.

In February, SRC wrote to the TSC requesting for more time to allow the union finalize job evaluation salary structures for public servants.

“We are seriously concerned by this delay by SRC, since the expiry of the current CBA on 30 June is imminent,” said Misori.

Misori said during the retreat that they have agreed with the TSC that the new CBA will factor that classroom teachers have up to 30 new roles of including, class management and substantial financial responsibility during outdoor activities like tours and sports among others.

Teachers have been complaining that the current 2017-2021 CBA favored teachers in administrative position leaving thousands of classroom teachers with low salaries and this will translate to increased renumeration.

During the meeting TSC and Kuppet agree on promotion of teachers in job groups C3, C4 and Teacher Training college tutors to new job groups.

“The Job Re-Evaluation has resulted in the creation of a new opening in C4 for Senior Master IV and Senior Lecturer IV for those in TTCs who do not have administrative positions,” said Misori.

Misori said under the Competency Based Curriculum (CBC), the TTC tutors will be training teachers at the Diploma level, hence the repositioning of their roles.

Administrators in TTCs including Deans and Registrars will have a clear career path with substantive appointments.

The commission has agreed that, except for specific provisions of their contracts, all intern teachers will work under the same conditions as provided under the Code of Regulations for Teachers.

The intern teachers qualify for maternity leave of 90 calendar days with effect from the expected date of delivery, as it happens other teachers.

TSC also agreed to suspend the requirement of a Master’s degree for Principals or other promotions within the teaching service.

“This is in line with regulations by the Public Service Commission which has scrapped the requirement of a Master’s degree for promotions at job group P and above. Post-graduate qualifications will be considered as an added advantage,” said Misori.

Allowance for Masters and PHD Holders

During the meeting, Kuppet demanded the introduction of a Post-Graduate Allowance for teachers who possess Master’s and PhD degrees irrespective of their position in service.The union and the commission clarified the career path for Diploma Teachers.

To address the shortage of teachers ahead of the roll out of junior secondary, TSC said it will promote 1,000 graduate teachers who initially had P1 qualifications to secondary schools every financial year.

By June 30, it shall have redeployed 2,000 of such teachers, and the redeployment will continue until the numbers are fully addressed.

The teachers must have obtained a KCSE mean grade of C+ and C+ in two teaching subjects.

TSC and Kuppet agreed to hold an interparty meeting with the teacher’s medical scheme provide Minet to address the challenges teachers are facing while using the scheme.

Both TSC and Kuppet identified the numerous problems teachers face in accessing health services under the Medical Scheme.