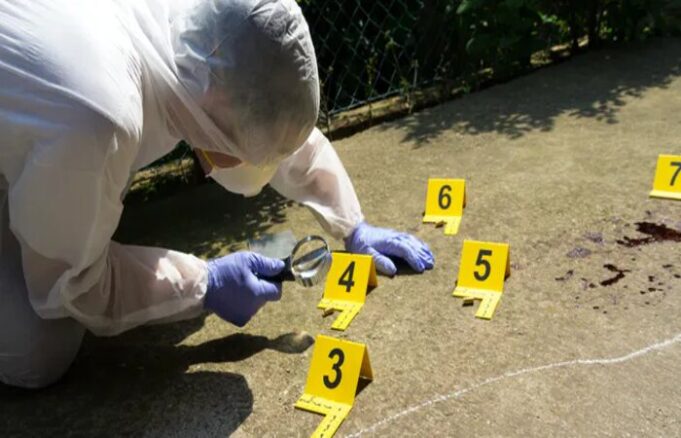 Police officers in Nambale Sub-county in Busia County have launched investigations into the killing of a watchman at a local secondary school.

According to Nambale Sub-county Police Commander Walter Abongo, they broke in through the school gate at 1:00 am and captured the watchman before dragging him to the staffroom where they killed him.

The thugs whose number is yet to be established made away with one laptop.

“We got a report around 1:00 am that thieves had entered the school but by the time we reached there, they had already escaped. We found the watchman lying dead in the staffroom,” said the Commander.

The victim was one among five guards and was stationed at the gate while the rest were spread throughout other school facilities.

The motive behind the killing was not immediately established although it was presumed that they were looking for money as the incident took place at the time form one students are reporting to school.

“We assume they thought the money form ones came with was still in the school offices although we are going on with investigations to get hold of them,” said Abongo

The police boss appealed to members of the public to volunteer any information they have that will lead to arrests of suspects.