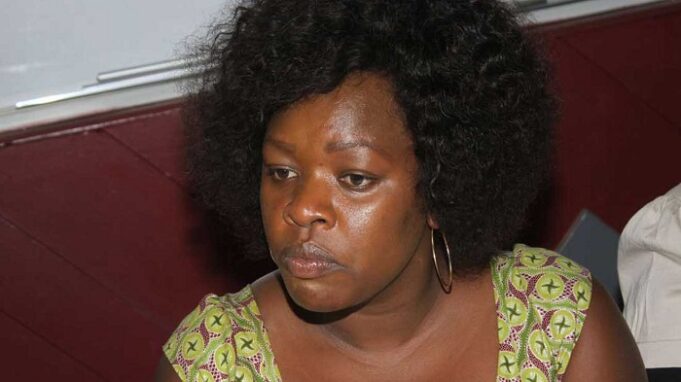 After completing primary school, she joined Naivasha Girls Secondary School in 1995 and completed her secondary education in 1998. She then joined Moi University School of Business for a bachelor’s degree in management.

At Moi University, she got elected as the secretary general of the students’ union in her third year. She was the first lady in the university history to be elected in that capacity.

She got suspended for five years in her fourth year and resumed in 2007 to clear her university education.

Janet Muthoni  Ouko is an activist, a role which she started at the university and even got her suspended. After her suspension, began an NGO dealing with education rights advocacy

She has served as a Chief executive officer of Elimu Yetu Coalition.

She has headed several national level working groups within the education sector, including chairing the selection panel for the first national education board.

She was appointed as a cabinet secretary, ministry of education in Nairobi county in 2017 but later resigned in 2018, claiming that she could work with Governor Mike Sonko.

She has again been appointed to serve as education minister in Nairobi County, by the current acting governor, Benson Mutura.

Janet Muthoni  Ouko is married to Mr. Ouko, with whom they have admirable children. She says she puts her family ahead of anything else, and can sacrifice anything, including her political ambitions, just for the sake of her family.