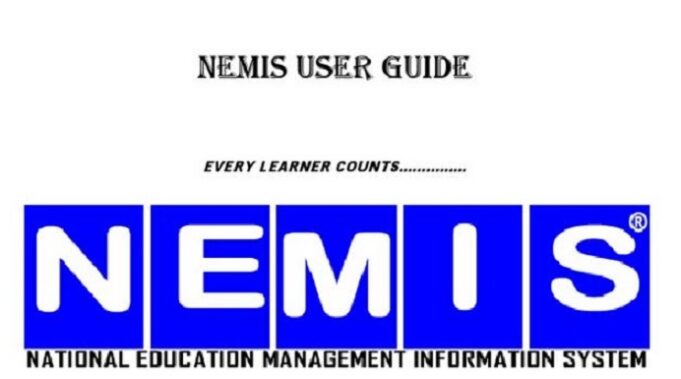 KCPE 2021 Candidates to Know Their High School Placement Next Week

Some candidates who scored high marks in the 2021 Kenya Certificate of Primary Education (KCPE) examination results might miss out on admission to their dream schools due to “poor choices”.

Education Cabinet Secretary George Magoha has warned that some candidates who may have made poor choices won’t be admitted to top schools because the process is fully automated.

The selection exercise is being conducted by the Ministry of Education, the Kenya National Examinations Council and the ICT Authority. Results are expected next week in order to give parents time to prepare their children for Form One admission next month.

You Can Download KCPE 2021 Result Slip from Today-See Procedure

As usual, stiff competition is expected for places in national schools with a reputation of good performance. Last year, almost all the candidates had selected just 15 schools a total of 1,578, 741 times. The same scenario is anticipated, placing thousands of candidates at a disadvantage.

Nanyuki High was the most selected with 154,524 boys applying for it. Pangani Girls’ was the most preferred girls’ school with 124,982 selections.

Despite their appeal, the in-demand schools have the capacity to admit about 5,570 learners only. In the 2021 cohort, 11,857 candidates scored between 400 and 428 marks, most of whom hope to join national schools.

“We shall ensure that all children are given equal, fair and just treatment, including those in the slums and far-flung areas,” said Prof Magoha.

In the selection process, the top 10 candidates (five boys and five girls) from every sub-county will be placed in the national schools they selected. There are 290 sub-counties, implying that 2,900 learners from across the country will get their preferred schools.

The vacancies in national schools will also be shared on a 50:50 ratio between learners from private and public schools. Top candidates from slum areas in urban centres are also selected to join national schools through affirmative action.

This means that candidates who performed well but are from areas with a high concentration of top marks will might not be admitted to their first school of choice.

Candidates select 11 schools before they sit their examinations. They pick four national schools – one from each of the four clusters. There are 103 national schools with a capacity to accommodate 36,200 Form One students.

“A student doesn’t have to go to those secondary schools to performance well. There are equally other good schools but without the famous name,” a senior ministry official said.

All special needs institutions are categorised as national schools and so admit learners from all over the country.

A majority of candidates will end up in sub-county institutions, which are day schools. Last year, the schools admitted 718, 516 learners out of 1,171,265, translating to 61.4 per cent. Candidates are encouraged to select schools that are easy to commute to and from.

Inmates, the over-age and those from refugee camps will not be included in the selection process. Meanwhile, the academic year scheduled to begin on April 25 will be the shortest since the reorganised school calendar was introduced last year.

The will take just under seven months before learners revert to the regular one next January. The first and second terms will be 10 weeks while the third will have nine weeks.