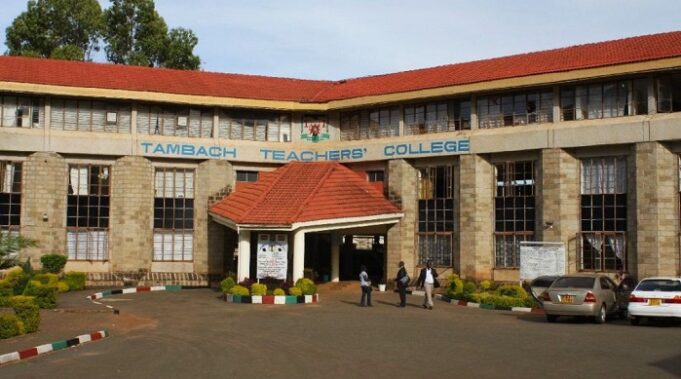 The second intake of trainee teachers to public teacher training colleges for the diploma in primary teacher education and early childhood education, which was to be conducted in July has been postponed to a later date.

Through a circular, the ministry of education informed principals of diploma primary teacher colleges that the process will be conducted after completion of necessary logistics.

“We shall inform you when the exercise will be done once we are through with the necessary logistics,” reads part of the circular.

List Of Schools Identified By MOE For Indigenous Languages Per County

The ministry has at the same time advised private teachers’ colleges to be patient till next month to be given a way forward on admitting new students into the new diploma for primary teacher education programme.

The implication is that private colleges might wait longer to admit students since there are no ongoing admissions.

In total, 24 teacher training colleges had expected students for the just aborted second intake, which was to occur this month.

The second intake DPTE and DECTE began on 16th June 2021, which an objective of getting enough students for the public diploma primary teacher colleges, which were initially called teacher training colleges. Though 7000 students were projected for the 30 DPTC, only six colleges received students.

The trainees were to acquire competency-based curriculum trainings upon joining the DPTCs.

According to the guidelines, the candidates for the second intake were to join in July 27th 2021.

Entry grade into the new diploma programmes has been raised to C plain from C-, with C plain in English or Kiswahili, mathematics, humanity and a science subject. Initially, no conditions were attached on the subjects.