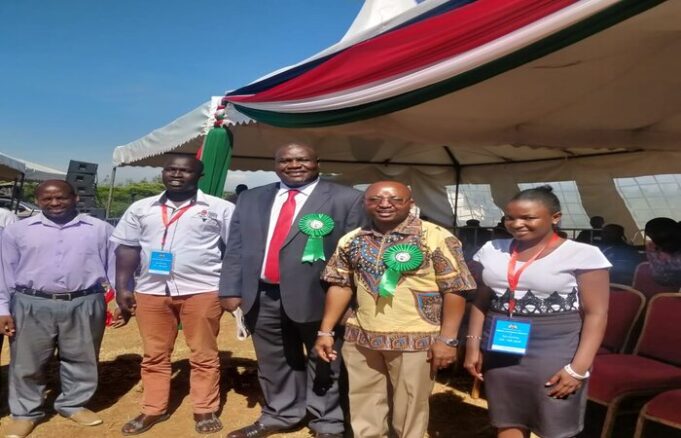 The recently conducted mapping and review of hardship and hard to stuff areas by the ministry of education seems to have favored four sub counties, whose teachers will soon start earning hardship allowances. Subsequently, Thousands of teachers from Nyando, Chonyi. Lungalunga and Suba sub counties are warming up for possible changes in their salaries, as the government is set to implement recommendations from teams that collected data on hardship regions.

However, the payment can only be done after the official new hardship areas are gazetted and a budget is passed to capture the new areas.

We are not planning to scrap hardship allowance From Any Hardship area, clarifies TSC

Though more sub counties had favourable remarks, the four had overwhelming support with some teams recommending specific zones and schools where the payment should be done.

In Lungalunga sub county for example the team recommended the whole of Mwereni zone to be captured and seven schools in Lungalunga zone to be added as hardship areas.

The exercise was a second phase after the Technical Committee completed the first phase during the 2020/2021 financial year.

According to the PS the Technical Committee undertook phase I of the exercise during the 2020/21 financial.

However, owing to financial constraints, phase II of the exercise could not be undertaken to finalize the exercise in the same year.