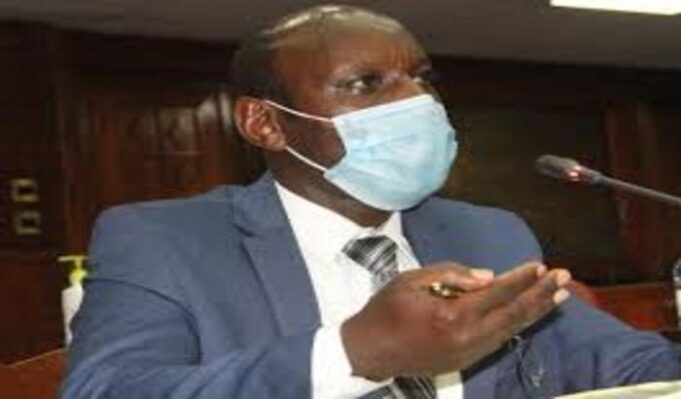 The new TSC chairperson Jamleck Muturi has promised teachers that he will complete the 2017-2021 collective bargaining agreement, should his nomination be successfully approved by parliament. The incoming TSC chairman also promised that all the teachers who missed the final phase of the 2017-2021 CBA   will get their 2017-2021 CBA arrears with effect from 1st July 2019.

Muturi, a former teacher, believes that a teacher can only work productively when motivated and therefore has declared teacher motivation his number one priority throughout his tenure. “The teacher should be motivated and able to do their mandate,” he said before the parliamentary committee on education.

Muturi, who was vetted on Thursday 8th April 2021 by the National Assembly Education Committee, also promised to ensure that teachers undergo post college training prior to their employment by the teachers’ service commission.

Sossion sought to know how Muturi will handle the issue of delocalisation of teachers spearheaded by CEO Nancy Macharia and outgoing TSC chair Lydia Nzomo. The chairman promised to engage all parties involved and address the contentious issues