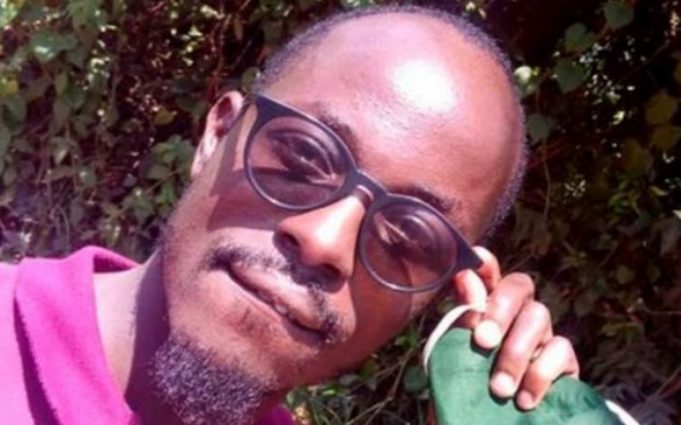 Revealed: Cause of Buruburu Teacher’s Death

Two days after a lifeless body of a Buruburu girls teacher was found in a swimming pool, the cause of his death has been revealed.

Authorities have confirmed that Nelson Otsianda, the Buru Buru Girls High School teacher whose body was found at a Diani hotel’s swimming pool, died by drowning.

A post-mortem done at Jocham Hospital mortuary showed that the body of the teacher had no injuries.

“He had no soft tissue injuries on his body. This shows that he was not assaulted. Perhaps he was just drunk and fell in the water and did not know how to swim,”  said Msambweni police boss Fanuel Nasio.

Revealed: Details of the 2022/23 ‘Payboom’ For Teachers and Civil Servants

Otsianda, who had joined colleagues for a small vacation in South Coast died on Sunday after the fun turned into a tragedy.

The teacher and four colleagues had checked in at Gisimba Villas on November 13 for a couple of days.

But in a cruel twist of fate, the same day they arrived in Diani, his lifeless body was found at the hotel’s swimming pool.

According to a source at the villa, the five were playing loud music and drinking by the pool.

“We found them trying to resuscitate Nelson. The owner of the hotel called police officers who took long to arrive, forcing the friends to hire a boda boda to ferry him to Diani Beach Hospital,” he said.