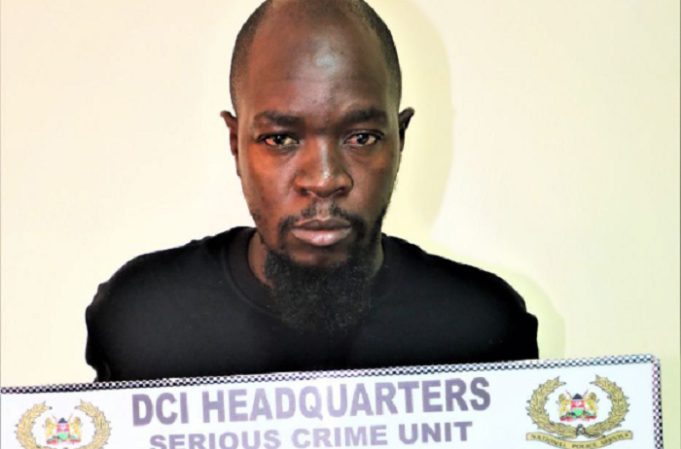 Ever been swindled your loans over TSC employment, transfers or promotions by a ‘TSC staff’? you need to celebrate since justice has started taking its course.

The DCI has uncovered one of the cartels believed to have been swindling unsuspecting teachers millions of shillings on the pretext that they would be offered employment opportunities, transfers, pensions or promotions.

According to the DCI, the investigations have exposed the shadowy deals involving current and former employees in the Teacher’s Service Commission. The cartel, allegedly led by former TSC employees, has been defrauding Kenyans over promises of promotions and transfers to renowned established schools.

The commission had received numerous complaints from teachers, who had been defrauded huge sums of money forcing TSC CEO Nancy Macharia to request an in-depth probe by the DCI.

“In a letter written by the Commission’s CEO on May 21, inviting DCI to conduct detailed investigations into the syndicate, Macharia revealed how fraudsters had opened several fake Facebook accounts in her name, and defrauded unsuspecting teachers millions of shillings, on the promise that she would offer them employment opportunities at a fee,” the DCI said in the statement.

The report of the investigation revealed that hundreds of teachers including the retired were left poor and hopeless after falling into the scam.

“In a well-choreographed syndicate, detectives established that the mastermind of the scheme Japheth Kyalo Kioko, is a former records management employee at the commission, who graduated from the University of Nairobi with a degree in Human Resources,” the DCI said.

Kyalo was dismissed from the commission in 2014 on grounds of alleged questionable integrity.

It is believed that he recruited TSC principal accountant Jeremiah Musyoka Talu in his network making him share teachers’ personal information which he had retrieved discreetly from the Commission’s database.

With the information, Musyoka would use the CEO’s fake accounts to lure unsuspecting applicants.

“In order to convince the applicants that they are actually communicating with the CEO, they share with the applicant their personal information as captured in the database such as the schools where they had applied to teach and the subjects they have applied to cover, the Directorate said.

“Confronted with all these facts, the applicants fall for the trap hook, line, and sinker. They are asked to part with hundreds of thousands of shillings to secure the scarce opportunities, lest they are offered to other deserving applicants.”

After depositing the money, the line goes offline and you will never here from the cartel again. Alternatively, he may lie consistently till you give up.